There was one day specifically this week that I had another moment of realization, similar to an epiphany however not to that extent. It is like seeing something that has been there the entire time but never noticing it. It was Friday afternoon and Ali had just gotten out of class. I was studying in building 13 on Russel street when we decided to meet up for lunch. We walked to Centre Place, one of the most famous laneways in Melbourne, and grabbed a few falafel wraps and drinks. We then made our way across Swanston street towards Federation square. Instead we settled at the steps of the cathedral overlooking the square and Flinders Street station. As we sat in the shade eating in comfortable silence, we looked around at the dozens of people bustling along the busy street. It was in that moment that I turned to Ali and said, “Right now we are eating our lunch looking at some of the most iconic locations in Melbourne, Australia.” It was almost a casual conversation about how lucky we were to eat those 5 dollar wraps on those steps that day. Ali goes to school in DC at Catholic University of America and agreed that we were incredibly lucky. Although her campus is in DC, it would take a lot of time for her to grab lunch with a friend and then metro to a monument in the national mall. We are in the heart of Melbourne, with the city at our fingertips. As the sun shined that day we sat comfortably in the shade as large tour groups passed us taking pictures of all the buildings. I find it important to take a step back from time to time and just look at all the good things in life. 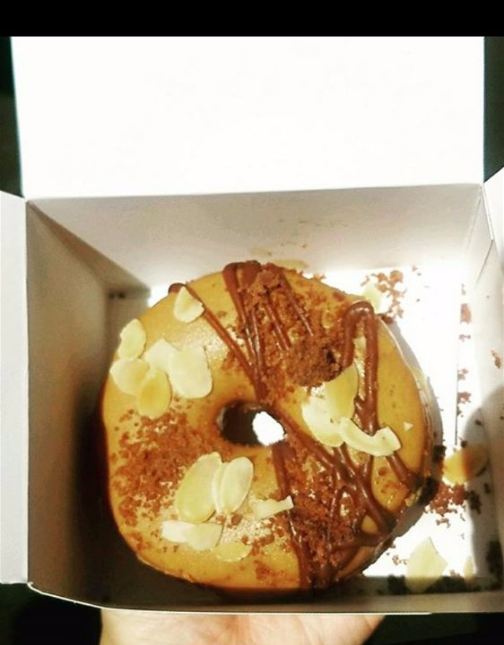 Also, this week I had met up with friends at the RMIT courtyard for free lunch which is offered every Thursday. This is definitely an event I can commit to each week. The food provided was a Spanish paella with chicken and a feta and spinach stuffed bread. Both lines were very long however equally worth the wait. I met my friend Eileen and her group of international students all from different locations like Germany, Italy, and Romania. Her friends were all very nice and had invited me to go out with them later that night. The next day I had met up with a few other friends from the same Sydney trip and we took a long walk around the city. We went to the AMCI museum in Federation square, the ever- famous Hosier lane, and the Carlton Gardens. With all the walking, I was not surprised to see that we had walked a total of 10 miles that day. Exhausted, although pleased to know I have not gotten tired of this wonderful city and all it brings. 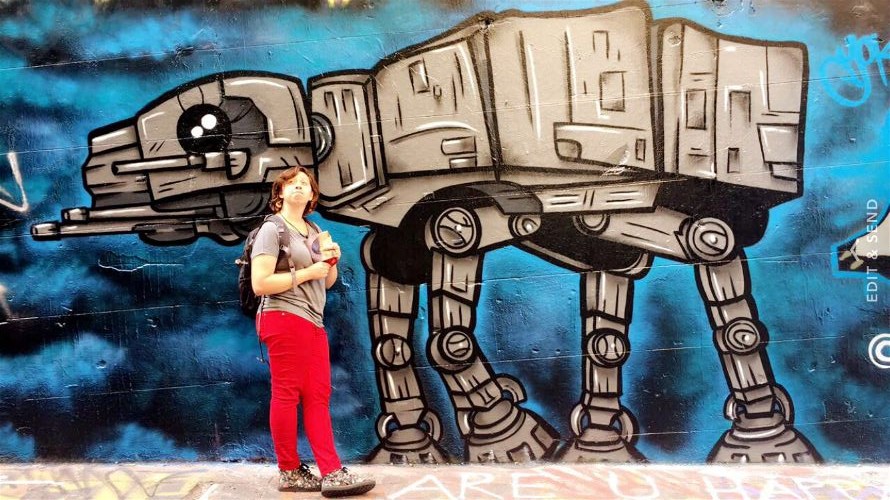 This week was filled with watching movies, walking for miles, and a little bit of studying in between. A small victory would also include officially booking flights to Brisbane for the mid-semester break. My cousin and I have officially decided to road trip along the coast from Brisbane to Sydney and then to Melbourne over the 9-day break. We are excited and cannot wait for this next new adventure although there is still a lot of planning needed before we board the plane. Ali and I always know how to have an amazing time regardless so I am not too worried. Next week will be filled with more planning but we know it will be worth it in the long run. No matter what it will be an adventure in Aussie.