Last night, I experienced something that I have been continuously warned about while living in Madrid – pickpocketing. My iPhone, university ID, and Metro card were all stolen from my purse in a matter of seconds. My stomach instantly felt like it had dropped from the Empire State Building when I became aware of this – I couldn’t believe that I had been so oblivious. Waves of panic, anxiety, fear, and anger surfaced as it hit me that I was in a foreign country with no source of communication, no student ID, and no way to get back to my flat that evening. Additionally, with a trip planned to Ireland next weekend, I will assumingly be traveling without any means of communication if I am unable to find my phone.

At the time, I wasn’t sure what exactly to do. I frantically searched my surroundings to see if my phone fallen out rather than stolen, but had no luck. In despair, I took a taxi home and attempted to locate my phone using the Find My iPhone application on my laptop. Unfortunately however, I had put my phone on airplane mode to conserve battery, which prevented the app from finding it online.

At that very moment, my judgment and survival skills faced a major test. I couldn’t ask my parents what to do, as they were sleeping due to the time difference, and I didn’t have a phone to call them. I also couldn’t call my service provider to report the situation, as you cannot make international calls using a pay-phone in Spain. In the meantime, I Googled some articles online regarding my situation in order to figure out what to do next.

After a sleepiness night of weighing out my options, I purchased a new metro card the next morning, revisited the venue I was at the night before to see if anyone returned my phone, and filed a police report. Communicating with a police officer completely in Spanish was probably the most difficult experience I’ve had so far in Spain. I still felt anxious and traumatized about having my belongings stolen, and none of my Spanish classes ever taught me the vocabulary I would’ve needed to speak to an officer and file a report.

The same emotions of feeling completely alone and vulnerable, which I felt when my friend and I had an argument weeks ago, resurfaced in this experience. I just wanted to be back in the United States, where I was fluent in the language spoken and was more familiar with the system in reporting such a crime. Although losing my phone would’ve been a lot easier to deal with back in the States, I think that I gained a lot more out of experiencing this in Spain. When facing struggles in another country, you’re essentially forced to use your survival skills to adapt to and accept an entirely different processes or system. Thus, you have no choice but to go with the flow and make the best choice despite difficult circumstances. 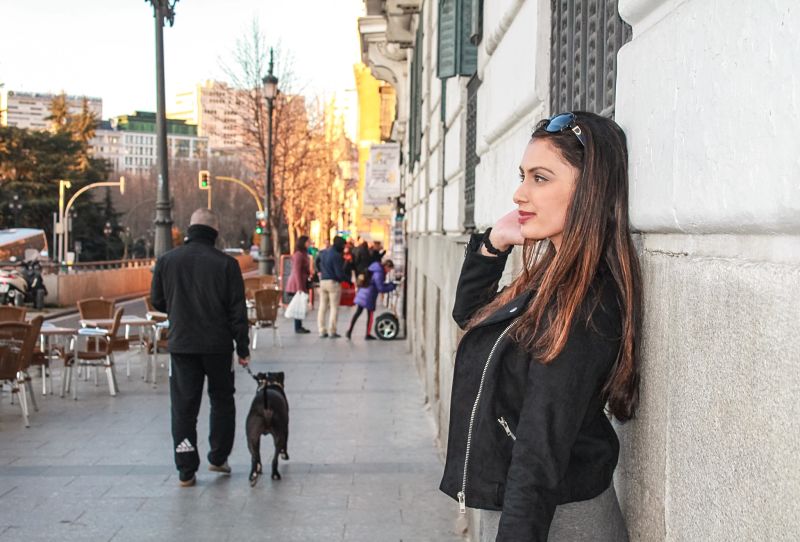 That being said, I never once regretted spending the semester abroad in Spain.  How many people can say that they attended university in Madrid and became fully immersed in Spain’s vibrant culture and language? I’m still in awe that I was somehow able to pull this off. As I write this post at the police station, I’m doing my best to stay positive by reflecting on the incredible experiences I’ve had so far, such as visiting Barcelona, El Palacio de Real (Spanish Royal Palace), Toledo, Segovia, and London, teaching ESL classes for the Madrid community, volunteering with BocaTalk, discovering paella, learning Latin dance, and so much more. This allowed me to refocus my mindset on why I essentially chose to study abroad in the first place. Before embarking on my semester abroad, I was aware that I would face challenges at some point, but I also knew that this was a once in a lifetime experience. 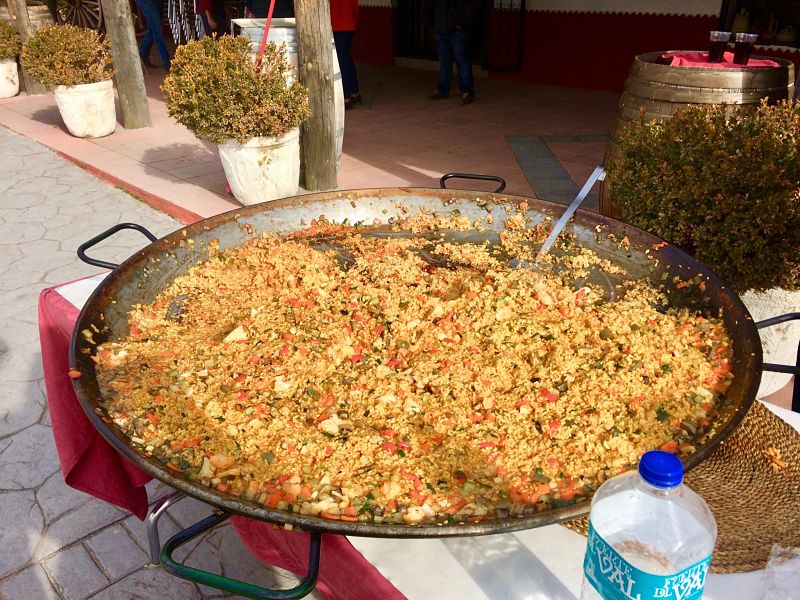 My intention of writing this post is not to scare others from going abroad, but to reaffirm that a “perfect” study abroad experience is non-existent. You WILL experience challenges and setbacks no matter where you travel, just as you would in the United States. Visiting another country doesn’t mean that you’re essentially escaping the realities of life. Regardless if you’re in Washington D.C., Madrid, Toronto, or Beijing, experiencing setbacks in life is a prerequisite to being alive. Furthermore, this is my one and only opportunity that I will ever have to study abroad. Despite facing such a difficult situation, I refuse to let it ruin my entire experience, as I’ve worked far too hard to make this lifelong dream of mine a reality. 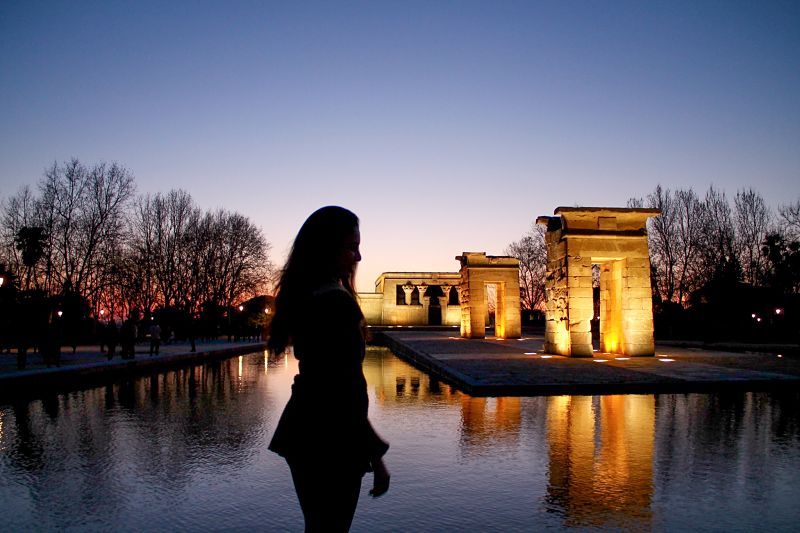 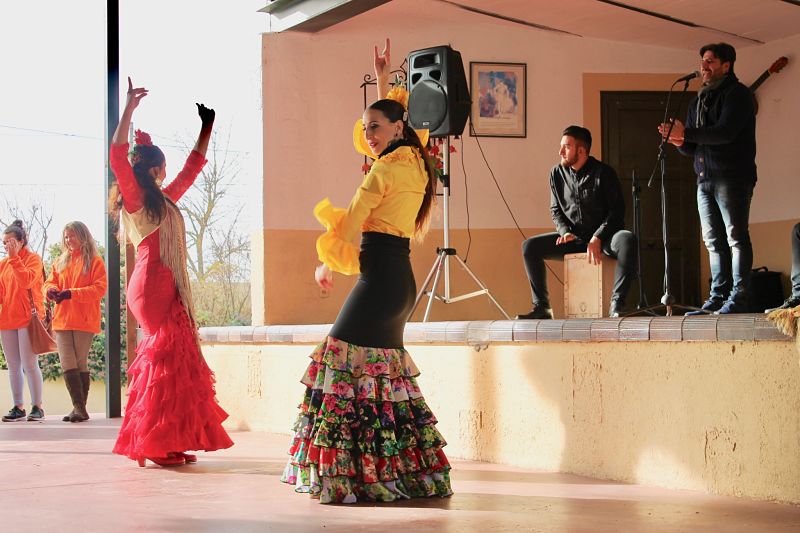 One thought on “When Life Gives You Lemons, Make Sangria”