This week was significantly less eventful in comparison to the beginning few weeks. I mainly focused on adjusting to my new living space, new school system, and the new idea of adulting. This is not a real word; however, I do believe it defines the concept of living on your own for the first time- that first whiff of reality. All my life I have lived with my parents. There was always someone who would make dinner or do laundry—usually this wonderful person was my mother. Commuting to Marymount, there was no drastic transition from high school to university (or “uni” as Australians would say). Now along with the new cultural experience of being abroad I also must understand how to live on my own.  Within this short amount of time I have realized a few different things. Eating breakfast only takes 20% of my morning while cleaning the dishes needed to prepare the breakfast is the other 80% of the time. If I don’t pick up my clothes from the floor, they will be there until I get the energy to organize them. No longer do they magically fold themselves and end up in my closet. Most importantly, purchases add up quickly. Each small indulgence from a green tea ice cream, to a large soda with my meal, chips away at the small budget I have given myself. 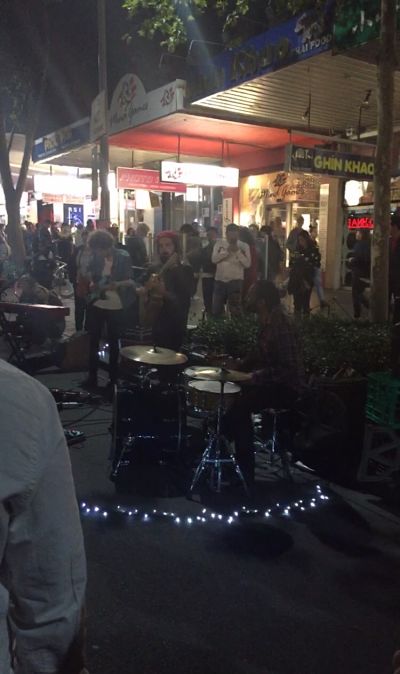 Keeping these new facts in mind, my week mainly consisted of cleaning and ramen noodles. On the bright side, Melbourne has several free events going on all over the city. A highly popular event that many locals attend is White Night. The streets are lined with food trucks, street performers, and light shows that really bring the city to life. This event goes on from sunset to sunrise, although I assume most people do not last the entire night. Another event oriented towards night owls would be the Queen Victoria night markets. Every Wednesday night music performances and (of course) food stands take over the markets which take up the entire block.

Royal Melbourne Institute for Technology (RMIT) orientation also took place this week. This large university (I mean more than 10 times the size of Marymount) was a different experience for a number of reasons. Because of the high population there is a proportionally large number of international students as well. People from all over Asia, Europe, and both North and South America were in attendance on the day of orientation. Truthfully, I have met more international students than actual Australians although I am sure that will change once classes start. Going on campus tours is very similar to the city tour considering how spread out the university is. For students who had been in the city for less time, I enjoyed taking them on mini tours, which mostly consisted of me (trying to) remember little facts about the square or street. 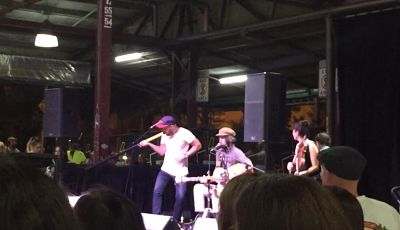 Since this week was mostly spent at home, there were many travel plans to be made like scheduling prices for spring break and end of summer trips; booking hostels; and buying plane tickets. Hours and hours devoted to just reading reviews of different places to visit. Like the breakfast fact from the beginning of the post: a majority of the time is spent planning and preparing and then actually going on the trip is easy and full of enjoyment. Once the cooking is done, and if it is done properly, the meal is delicious but seems to go by much too quickly. And so, I type this post from a small hostel in the capital of Tasmania late Monday night, to prove that although a week of planning has gone by these next 4 days better be filled with adventure.

-From someone who looks far too into enjoying the perfect egg sandwich. 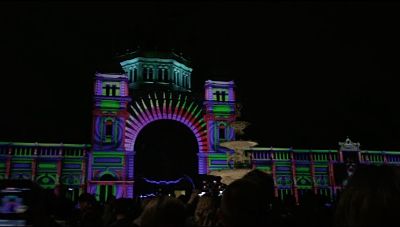 One thought on “Making Breakfast”