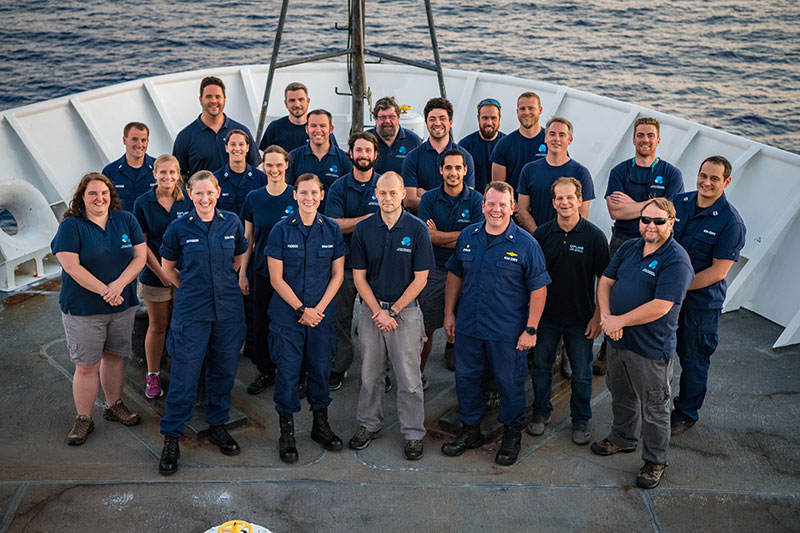 Posted on September 4, 2019 by Wafa Alharthi 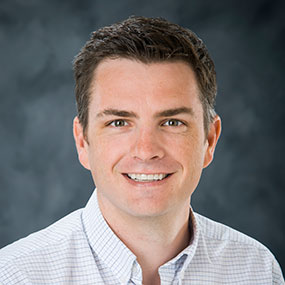 Dr. Adam Skarke is an Assistant Professor of Geology at Mississippi State University where he conducts research in the fields of marine geology and geophysics. The goal of his research is to better understand fundamental physical relationships between sediment transport, morphological expression, stratigraphy, and subsurface fluid flow in seafloor environments that span the continental margin from coastal waters to the deep sea. Adam’s recent work has focused on using geophysical mapping tools, such as multibeam sonar, to detect deep-sea methane gas seeps, quantify discharge rates, and characterize associated benthic habitats. He has participated in 24 oceanographic research cruises and utilized human occupied submersibles, remotely operated submersibles, and autonomous underwater vehicles to conduct seafloor and water column exploration. From 2011-2013, Adam was a member of the Okeanos Explorer Mapping Team. In 2016, Adam was named an Early Career Research Fellow by the National Academies of Sciences, Engineering, and Medicine, Gulf Research Program. For additional information please visit: http://www.adamskarke.com 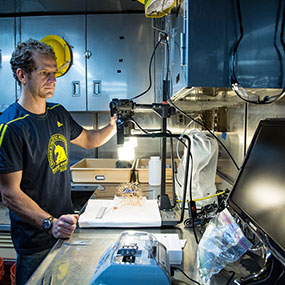 Dr. Daniel Wagner is serving as the expedition’s onboard science co-lead and works as the research coordinator for the Southeast Deep Coral Initiative (SEDCI) at JHT Inc./NOAA National Centers of Coastal Ocean Science (NCCOS). Daniel has conducted research on deep-sea corals since 2006, and has participated in over 25 expeditions that have surveyed deepwater ecosystems throughout the Indo-Pacific, Atlantic and Southern Oceans. His research interests include the taxonomy, life history, and ecology of deep-sea corals, particularly black corals. Daniel received his Ph.D. and M.S. in biological oceanography from the University of Hawaii and a B.S. in Biology from Hawaii Pacific University. Daniel is originally from Ecuador, but resides in Charleston, South Carolina. 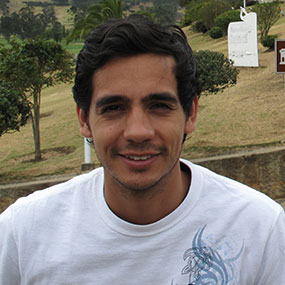 Fernando graduated from the University of Hawaii at Manoa with a B.S. in Mechanical Engineering. During his studies, he had experience in several fields including conceptual design, aerospace research, mechanical design, robotics and software development. From these activities he was able to intern for NASA at the Jet Propulsion Laboratory, present research in a national conference, and even coauthor a technical paper in the Journal of the Astronautical Sciences. His most recent position was at the Field Robotics Laboratory (FRL) where he helped support operations, testing and software development for two unmanned surface vehicles. From his time in FRL, he discovered a true passion for development and design of robotic systems. Originally from Colombia, Fernando enjoys outdoor activities and currently resides in State College, Pennsylvania.

← FINDING
Formation of the Florida Escarpment →