Ethelbert Miller Reads from His New Book of Poetry 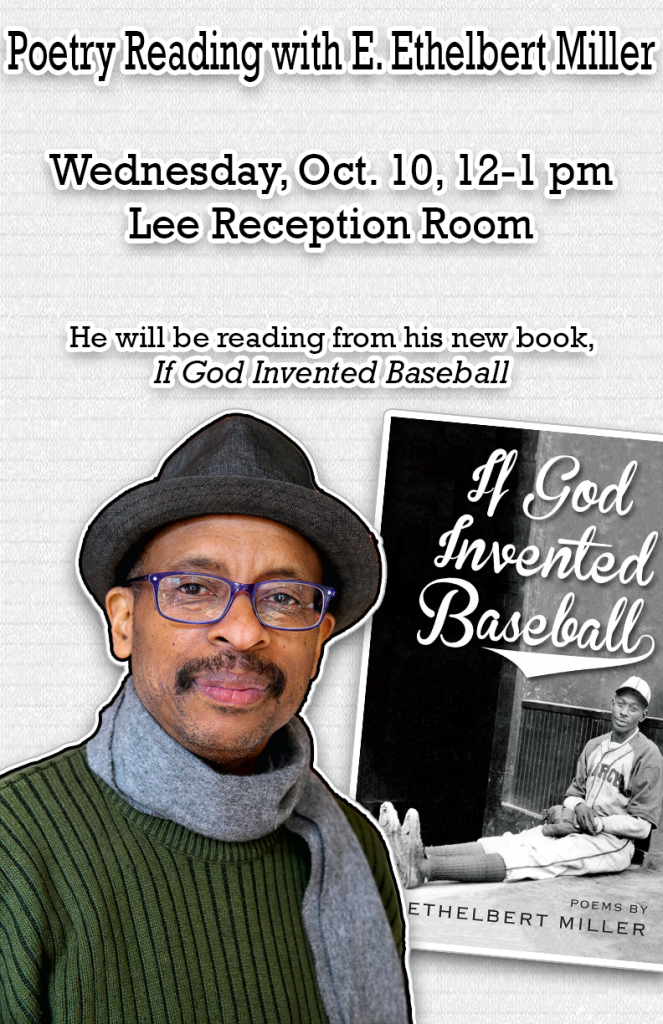 Yesterday E. Ethelbert Miller, a beloved figure on Marymount’s campus, joined us for our biannual poetry series. Miller read from his new book If God Invented Baseball, and discussed the context of some of the poems and the process of the book’s creation. He also read from some newer poetry, including a series on Nat Turner, and spoke about his literary activism and relationships with writers like June Jordan and Alice Walker. Miller spoke about the changes in poetry and the changes in society he has witnessed over the course of his career and encouraged students to find writers whose work they love and find inspiring. 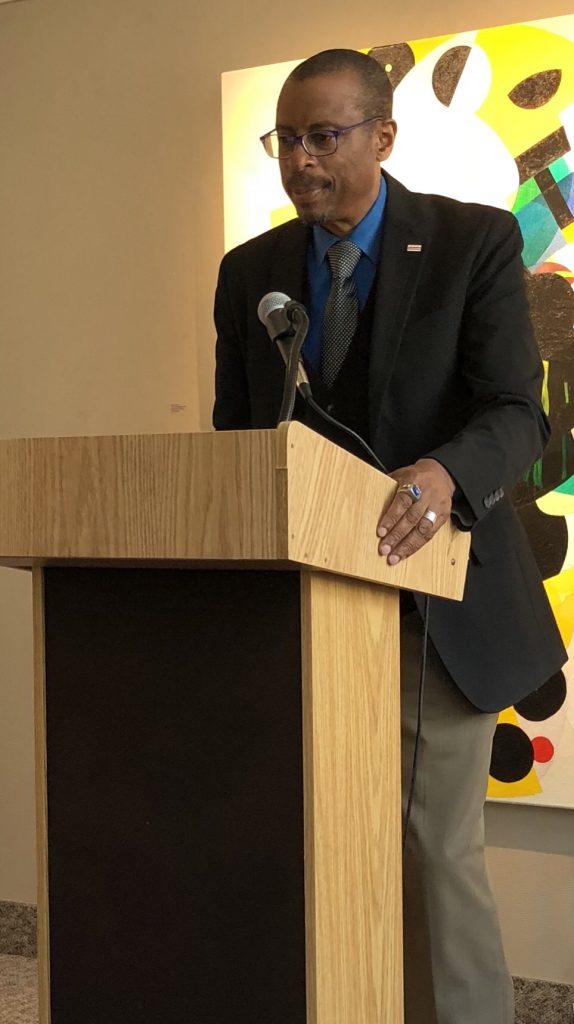 Ethelbert Miller is the author of thirteen collections of poetry and two memoirs. Miller serves as the board chair of the Institute for Policy Studies and is a board member for The Community Foundation for the National Capital Region. For fourteen years he has been the editor of Poet Lore, the oldest poetry magazine published in the United States. In 1996, Miller delivered the commencement address at Emory and Henry College and was awarded an honorary degree of Doctor of Literature. He was a Fulbright Senior Specialist Program Fellow to Israel in 2004 and 2012.

Miller is often heard on National Public Radio. He hosts the weekly morning radio show On the Margin, which airs on WPFW-FM 89.3. Miller is host and producer of The Scholars on UDC-TV, and his E-Notes has been a popular blog since 2004. In 2016, Miller received the AWP George Garrett Award for Outstanding Community Service in Literature and the DC Mayor’s Arts Award for Distinguished Honor. His The Collected Poems of E. Ethelbert Miller, edited by MU alum Kirsten Porter and published in March 2016, is a comprehensive collection that represents over 40 years of his career as a poet. 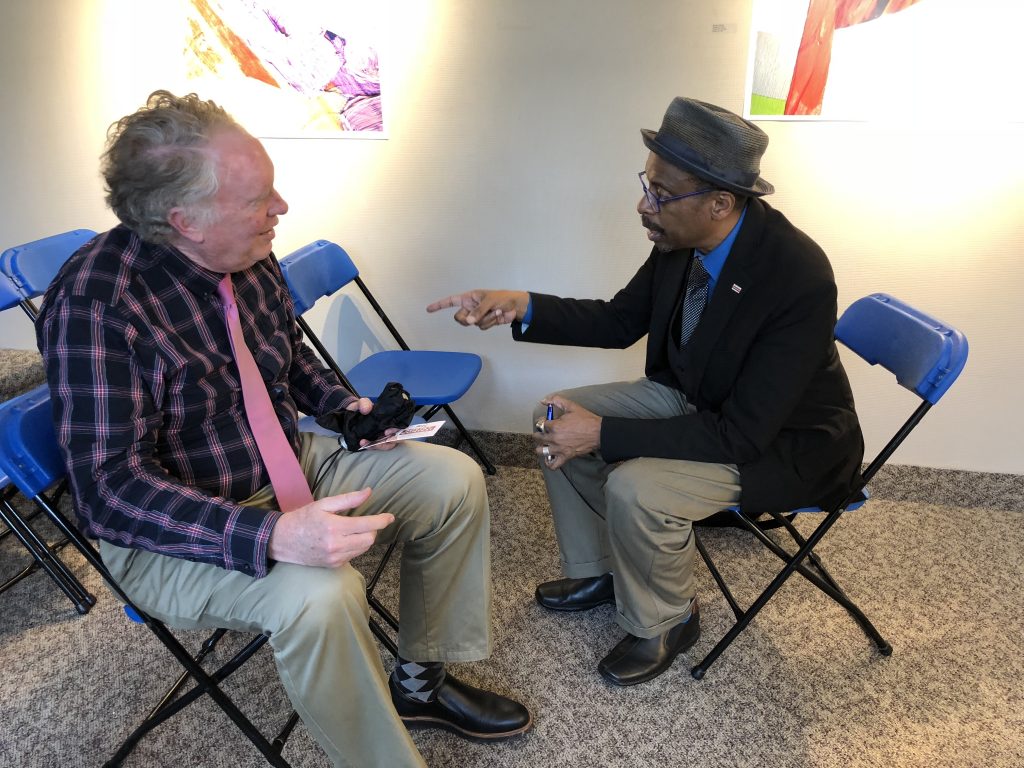