What can you do with an English major ? 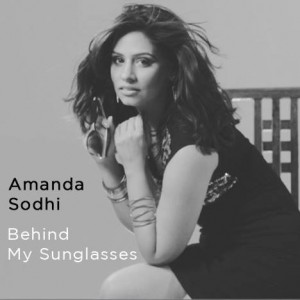 Ask English major alum Amanda Sodhi, who just released her first music video,  Behind My Sunglasses.  Amanda has been living in Mumbai, India, for four years and working in the music industry.  She was previously singing and song-writing with the group The Acoustic Girls and the band TCAD, specializing in pop rock and acoustic pop.

“‘Behind My Sunglasses’ is a song that is really close to my heart and I hope people can connect to the lyrics I’ve written – ‘sunglasses’ is a metaphor for the mask each one of us wears to hide our often painful reality from the world,” says Amanda.   “Often people have no idea what is really going on in one’s life, all they see is a smiling face – that’s the essence of what the song is about.”

Her R & B song has received a very positive response, praised by Grammy and Academy award winning musician A.R. Rahman, and airing on Pepsi MTV Indies.  It is also available on Youtube.  Congrats, Amanda!

This entry was posted in Alumni, Events. Bookmark the permalink.
Skip to toolbar