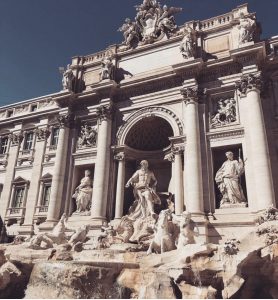 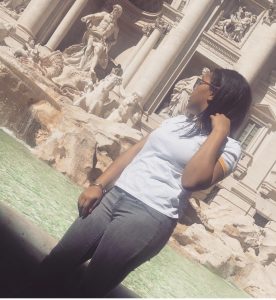 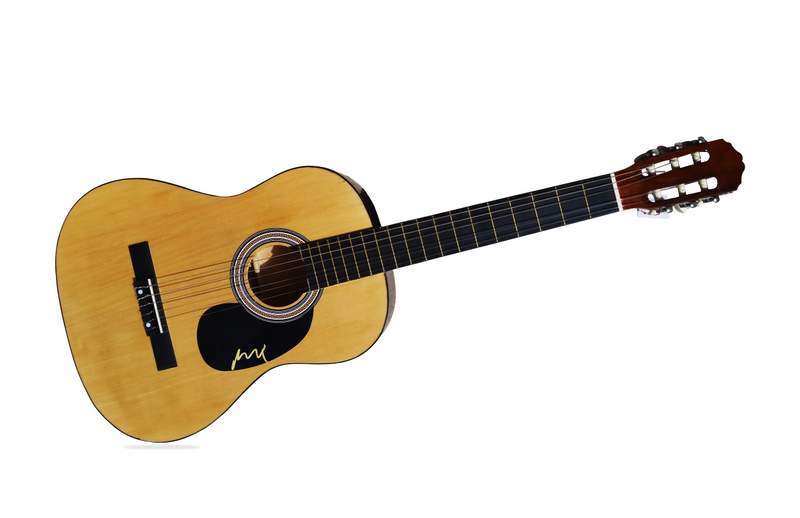 In this article, Armstrong main focus is on the theatrical production “Julius Caesar” directed by Daniel Sullivan. In this particular play, Sullivan chose interesting actors to play characters such as Denzel Washington, who plays Brutus, Tamara Tunie as Caesar’s wife Calpurnia and Mark Antony as Eamonn Walker. As Armstrong points out that the production features an extraordinary cast of both African American and white actors, which is typically not done in Shakespearean plays. According to Armstrong, “Julius Caesar,” directed by Daniel Sullivan, will have you sitting with bated breath to hear everything.” (p.1) One of the many famous scenes in “Julius Caesar” is Mark Antony’s speech. Antony’s agreement with Cassius and Brutus was not to make neither one of them look bad if they let him say something at Caesar’s funeral. However, when Antony addressed the crowd as, “Friends, Romans, countrymen, lend me your ears. I come to bury Caesar, not to praise him.” (Act III, Scene II, line 77-78) In Sullivan’s interpretation of it was said to be astonishing because he made the audience feel as if they were part of the Roman crowd, as cast members ran down the aisle and stood to hear what Mark Anthony had to say about Caesar. This short newspaper article will help me to explore and compare the many different ways directors view Shakespearean plays.

Hampton discusses the evolution of playwright of Geoffrey Sherman’s production of Julius Caesar at the 2011 Alabama Shakespeare Festival. Hampton starts off the article describing his daughter and his interpretation of the opening act in Julius Caesar and the way Sherman directed the play. Hampton asked his daughter how she likes the play so far during the intermission her response “It’s good. But it’s like watching Spanish TV. It’s entertaining, but I don’t understand anything.” (p.1) Hampton had to agree because the entire play is very difficult to understand. In the article, he asks several questions analyzing the play and Caesar’s character, such as “What, precisely, is the significance of Casca’s seeing a “tempest dropping fire” from the heavens (1.3.10), or men “all in fire” walking the streets (25)?’ What about the lack of a heart found in Caesar’s sacrificial offering (2.2.39-41)? Do these signs indicate the favor or displeasure of the gods, and toward whom?” He reviews the two main ideas presented in the play Brutus’s republican ideals and Caesar’s monarchical beliefs. This article helps me to depict key scenes and to get a different interpretation of how the play is acted out from a professors point of view.

For the final project, the two topics I am considering doing for my podcast is Julius Caesar or Antony and Cleopatra. I really enjoyed reading Shakespeare’s play on Julius Caesar because I thought the entire play would focus on Caesar, but instead, Caesar died at the beginning of the play, which was shocking. I feel like the title of the play really drew you in to want to read or watch the play. There are many famous quotes said in this play such as “Et Tu Brute” (Caesar, Act 3, Scene 1); “Beware the Ides of March” (Soothsayer, Act 1 Scene 2); “But, for mine own part, it was Greek to me” (Casca, Act 1 Scene 2). Lastly, Antony’s famous speech of Caesar at his funeral. The main focus of my podcast is Antony’s speech. The way I plan on incorporating social, cultural, and historical areas is emphasizing the way Shakespeare writes his use of language, values, or religion. How Shakespeare does not misuse any of what he is trying to say.

The podcast that really grabbed my attention and has me thinking is the first podcast we listened to called Shakespeare’s France & Italy. In the podcast, Rebecca Sheir poses the question about France and Italy –– the two foreign lands that Shakespeare wrote about the most. Her two guests were Graham Holderness and Deanne Williams. Holderness makes a really good point as he says,

“So, for example, working on Julius Caesar, you can find in there, you can find images, you can find poetic concepts, you can find references to the Rome that travelers actually saw, when they went there in the second half of the 16th century. And that’s a Rome which, of course, was in ruins.”

The entire podcast really goes in depth about Shakespeare comparing and contrasting his language and even the culture he chooses to write about, especially since he had never been to Rome, Italy. I think one part that was unclear about was towards the ending scene where Cassius and Brutus fought Antony. What really prompted the fight/war? The site that I saw in Rome that really got me connected in class was seeing the actually Colosseum in person. Then going inside and seeing where the chariots would come out and how the crowd would be roaring while men were fighting.

In closing the reason why I am considering doing my podcast on Antony and Cleopatra is that that is what I did my presentation on and I really like the love story/tragedy part. I really like how Cleopatra was a strong women and at that time that was very unusual to find. I need to do more research on how to connect it to Rome and other class materials, which is why I am not sure. One thought I had was doing an adaptation, but  I don’t know what movie.

Overall, I had a wonderful time in Rome. I enjoyed every second and every minute being there. I will admit the time difference did take some time to get used to but having gelato after every meal was to die for. The two places that resonate with me the most is the Vatican and seeing the Galleria Borghese. I really loved how Professor Kevin broke down all of the different portraits and sculptures. He taught us how to analyze and depict what was going on. I feel like the short time we spent in Rome I learned so much history about the arts in Rome. He taught us how to look at the ceiling and looked at each detail and the reason behind everything that was going on. I remember Professor Kevin talking about how Michaelangelo is known for his great work in sculpting various pieces and painting the Sistine Chapel ceiling.

I would like to stage Julius Caesar in the Roman Forum and the Colosseum. I would set up the Colosseum like the Senate as Caesar is going up the stairs that’s where he would be killed. The time of day would be at noon when the canon goes off. Then the rest of the play would take place in the Roman Forum where Antony gives his speech. Then the battle with Brutus and Cassius between Antony would take place there too since it is a bunch of land.

While being in Rome it makes me want to explore the world even more. I really loved Professor Kevin and all the interesting information he shared with us. I think the places that helped me form a good connection to Shakespeare was seeing the Roman Forum, Galleria Borghese, and the Palazzo Barberini. Although, the Roman Forum was just land with surrounded by ruins around it I really felt like I was Mark Antony being there. The Roman Forum is the same place where Antony gives his speech about his good friend Julius Caesar at his funeral. The Elizabethan theme and time era flows together with the readings and the Roman culture during that period. Especially, all of the information Kevin told us about the Borghese and Barberini families.

The night we went to see Romeo and Giulietta (Juliet) play in person in Italian was amazing. This is one common theme that we often discussed in class, which is love vs tragedies. While watching the play I could feel and understand what was happening in the play even though I do not speak Italian since we had discussed the play in class before going to Rome it went right along. Also talking to the cast was good because they gave us their views and the interpretations of what they see in Shakespeare. I love the added twist they added to the story of the play being inside of a birdcage then at the end when both Romeo and Giulietta died the birdcage went up because they were set free.

While I am in Rome I want to learn about where Shakespeare got all of his inspirations from. I know he never actually visited Rome for himself so where did all of his knowledge and information come from? Insights I plan on getting is asking our tour guides about the history of Rome. I really want to visit the Roman Forum because this is where Mark Antony said his farewell speech at Caesar’s homegoing. This speech is very important to me because I plan on recording it in Rome. This what my final podcast is going to be about.

“Rome for a Day” is on day three which is the Globe Theater I plan on asking the tour guide the following questions: How long does it take for everyone to prepare for a show; how many people can seat in the theater; how often are performances held here? I am hoping to see the globe theater look just like all the pictures in the book look with no roof. I am really excited and I can not wait to get there.

I want to really enjoy the experience while in Rome and learn everything that I can learn. I can not wait to see the Vatican, The Sistine Chapel, and the main thing that I really am excited to see is the Romeo and Juliet Play in Italian.

The passage I plan on recording in Rome is Antony’s speech at Julius Caesar’s funeral. On day two we will go to the Roman Forum, which is the actual place Antony gave his speech. My first choice regarding “Rome for Day” is the Globe Theater in Rome which is very important because this is where the majority of Shakespeare’s plays took place. I feel like I have a good understanding of what the Globe Theater is since we discussed it in class. But it would be nice to also learn more interesting facts by leading the class discussion on day three. My second choice is the Romeo and Juliet play which is on day four. Romeo and Juliet are one of Shakespeare’s most known love stories, however, I have actually never read it until this class so it would be a good experience to research more information about the play and explaining it to my classmates.

Check out this video Antony performing his speech.