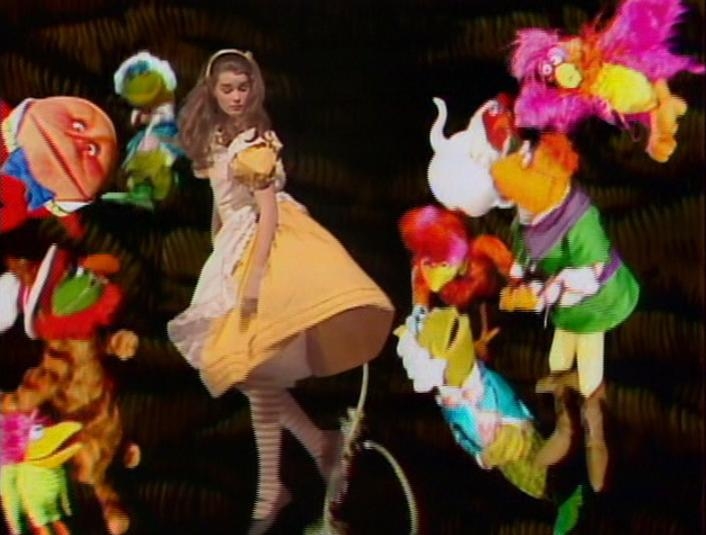 Alice falling – screenshot from The Muppets’ Alice in Wonderland

The Muppets’ Alice in Wonderland episode was originally presented through “The Muppet Show”. It retains this aspect of performance mixed with real life, for instance, the guest actress actually grows too large for the dressing room, and the trial is almost canceled.

The White Rabbit runs throughout both the action and the show commentary – for instance, he asks where the hole is while Kermit is presenting the scene. The show is filled with puns. For instance, when the White Rabbit enters and sees Alice for the first time, he says that he is looking for a hole. Alice asks, “A whole what?” “I hate smart-Alices”, he responds. The play on words, reminiscent of Carroll’s writing, is much of the humor throughout the episode. The scenes included are the falling scene (complete with a song), the caterpillar scene, Humpty Dumpty, the Jabberwocky (with a recitation of the poem!), the trial scene and the mad tea party. 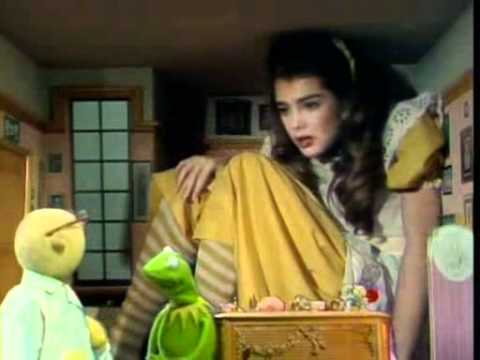 Shields grows too big for the dressing room. – Screenshot

When Brooke Shields, the guest star, grows too big from the mushrooms, the original order of the scenes is altered – the falling and caterpillar scenes appear in order, but the mad tea party is pushed to the very end. This intersection of “real life” and the storyline creates a whimsical retelling that in many ways, effectively portrays the chaos as Alice enters and explores Wonderland. Not all of the scenes happen in the order that they occurred in the book because of effects that occurred from other parts of the story, so at the least, this cause-and-effect sequence seems fitting for Carroll’s story because of the chaos contained there. The scenes are even presented with little or no context to further this confusion. For instance “the trial scene” is announced without any preface of who is going on trial and why.

Scooter says at one point that “I tell you. This is the weirdest thing we’ve ever done on this show”. This seems to be the entire point of the show – to highlight the weirdness without giving a cohesive retelling of the story. If the goal here is humor, however, the show has certainly obtained it – the entire episode is very funny. However, it seems to require a previous knowledge of Alice in Wonderland to appreciate some of the changes made to the actual scenes. For instance, the Doormouse has become the Door-chicken, which changes the characterization here in a humorous way, but only if you knew that the Doormouse was supposed to be sleepy all the time.

I think the creation of this episode allows the creators to mix Alice in Wonderland with The Muppets, since the show is equally about the personalities of the Muppets as well as Alice’s story. The result is that the viewer doesn’t necessarily learn about Alice in Wonderland or watch an accurate retelling, but they are able to engage with the chaos if they are at all familiar with The Muppets or themes from Alice. 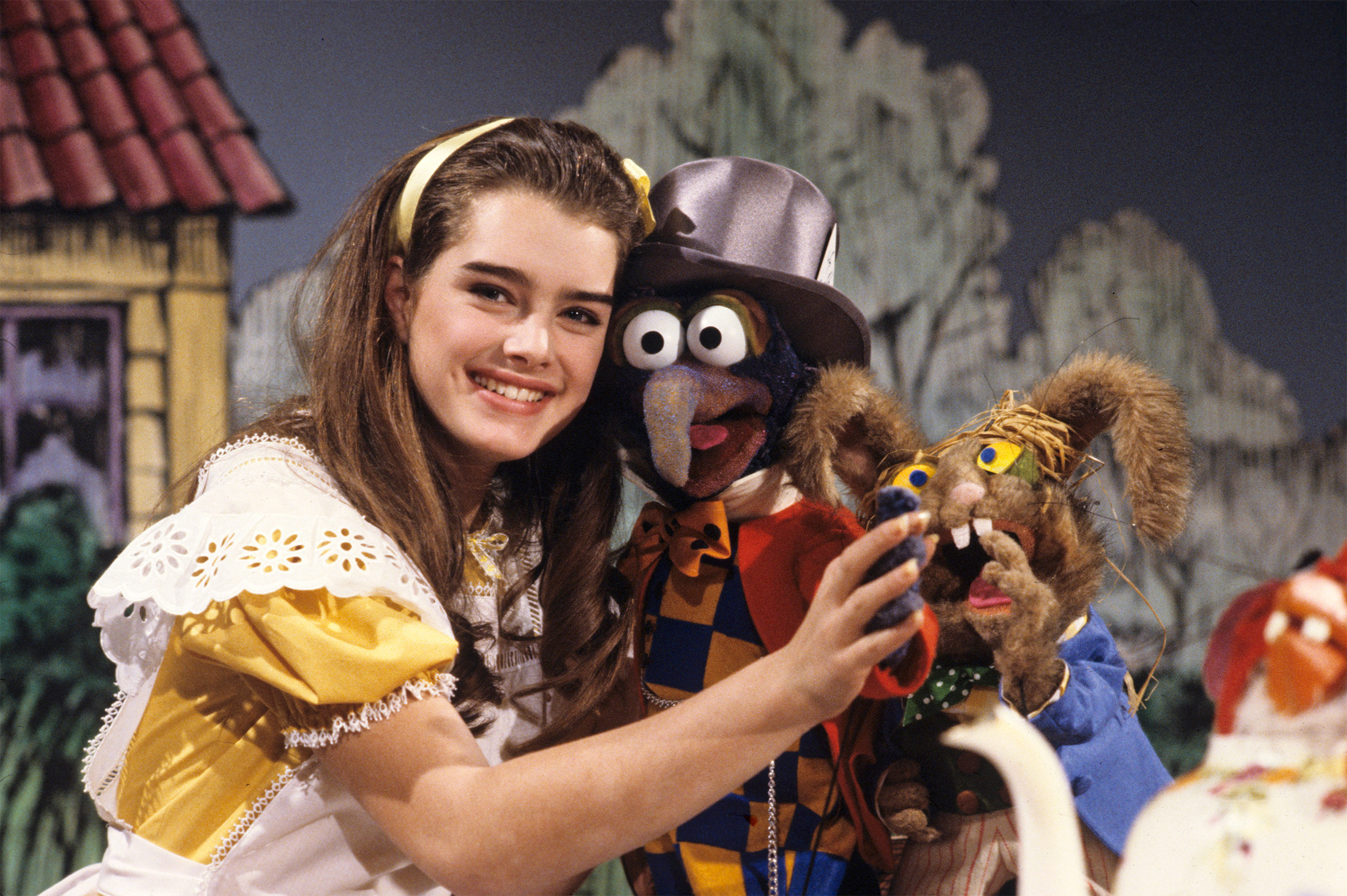 It shows us other ways in which the stories can be told, and gives the viewer a good idea of how cause-and-effect-related the different scenes/episodes are in the book.
Overall, this suggests that Alice in Wonderland is perceived as something that is difficult and not quite easy to grasp. The chaos of this structure and the scenes highlighted, shows that while some scenes are quite famous (the mad tea party, for instance), other plot points are not as clear.

6 thoughts on “The Muppets’ Alice in Wonderland”