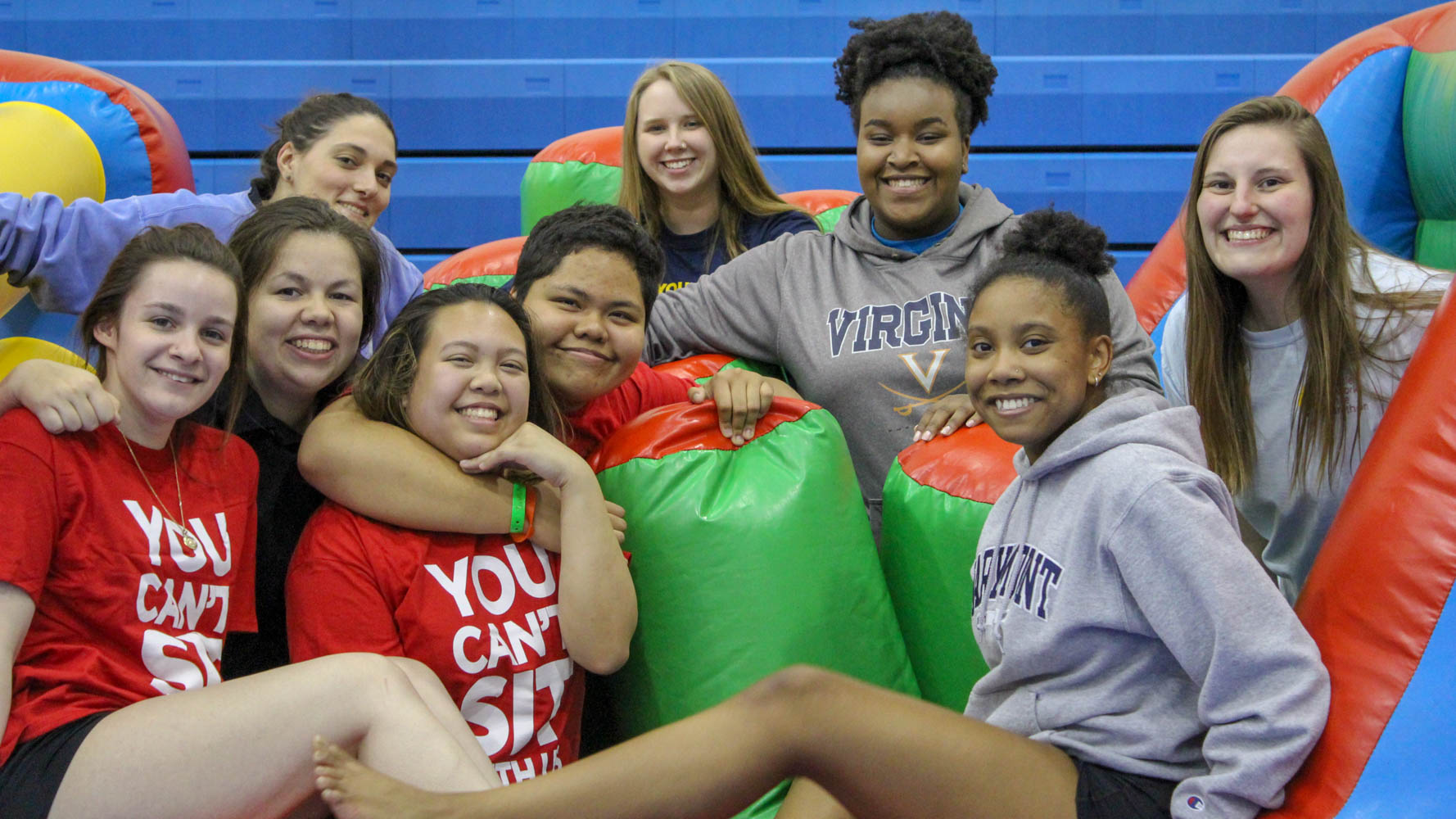 It’s for the Kids 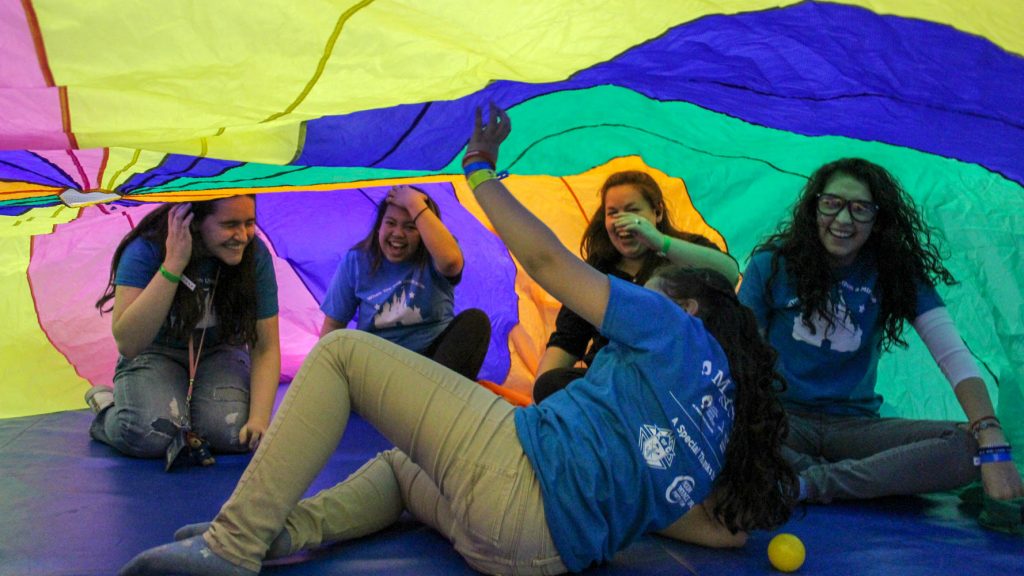 There were a few attempts before everybody was actually able to make it under the parachute. 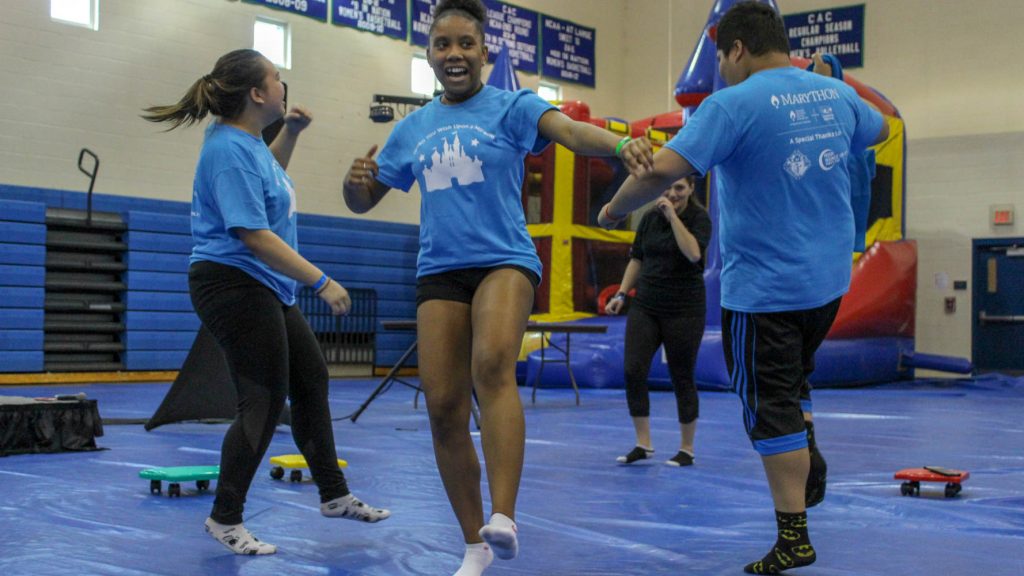 At the top of every hour, people would have to dance and there was a new dance added each time. 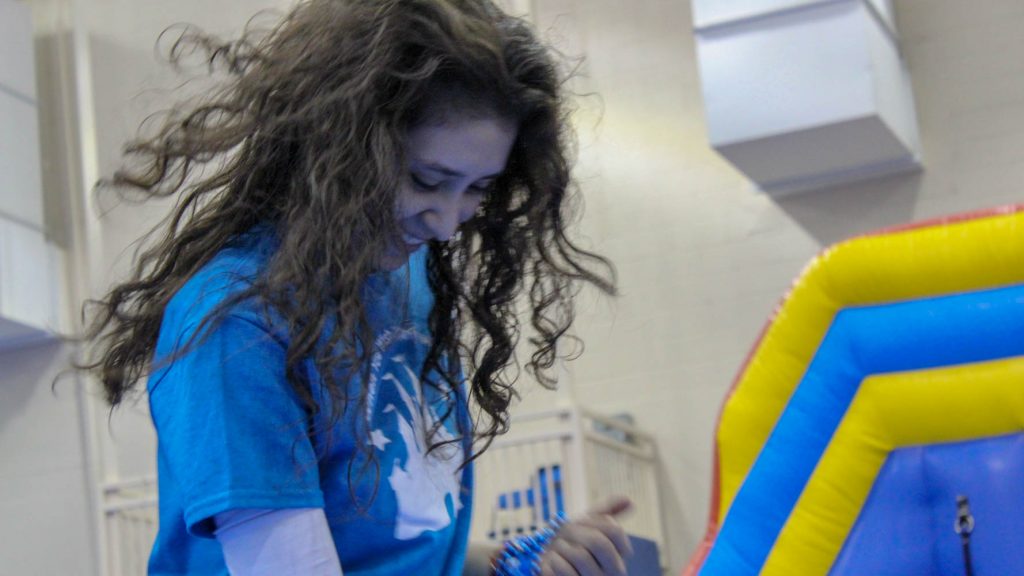 There were some that were pretty into it… 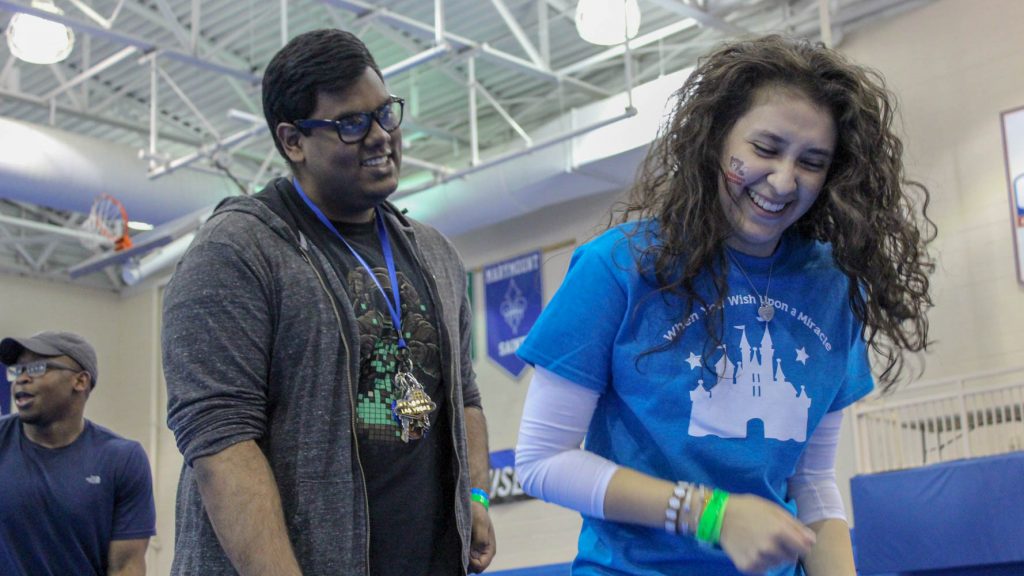 While others were a little reluctant. 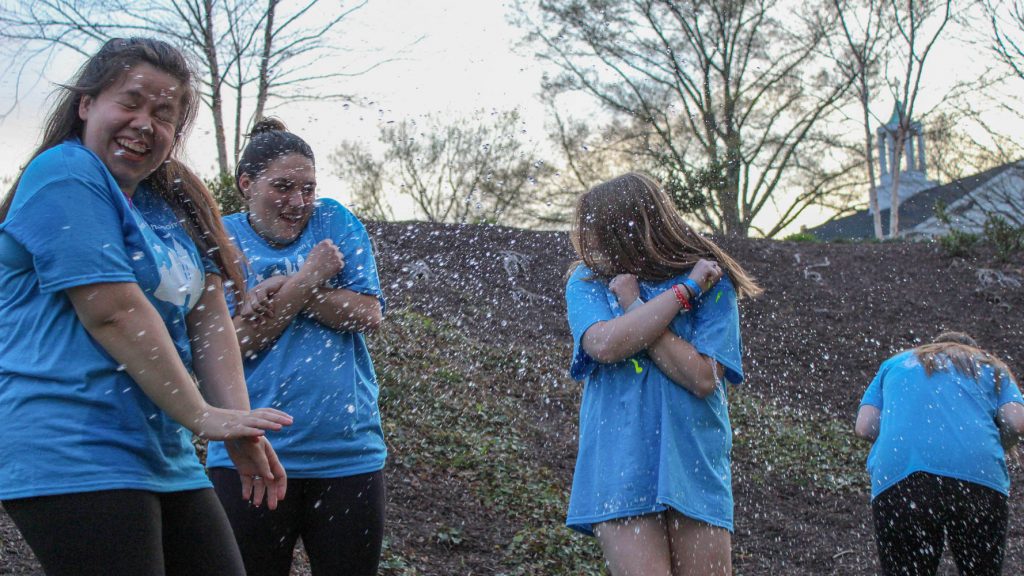 Some of the MaryThon Board members had water balloons thrown at them because they were able to raise $500 by 7:30PM. 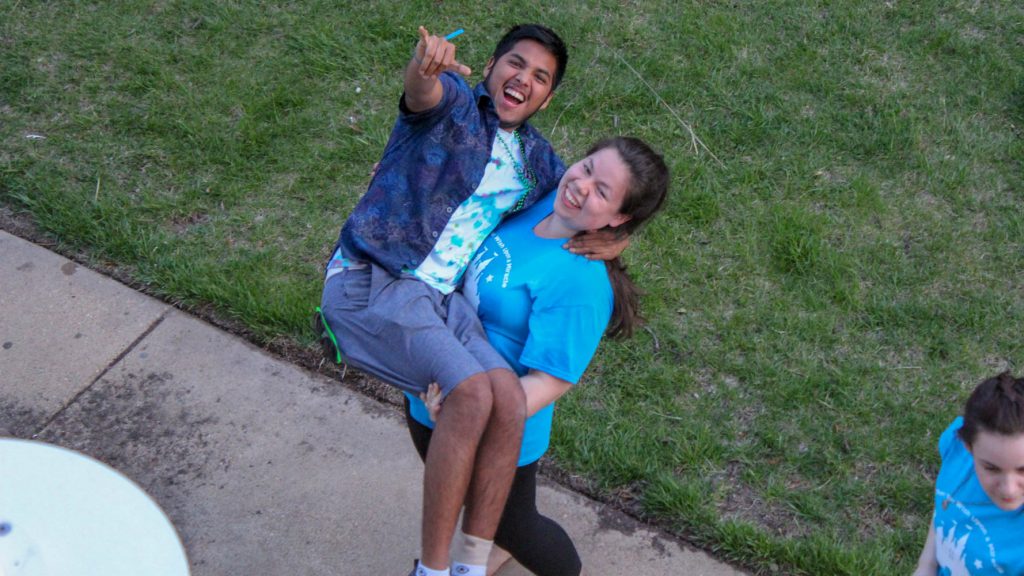 I looked down and this was happening. 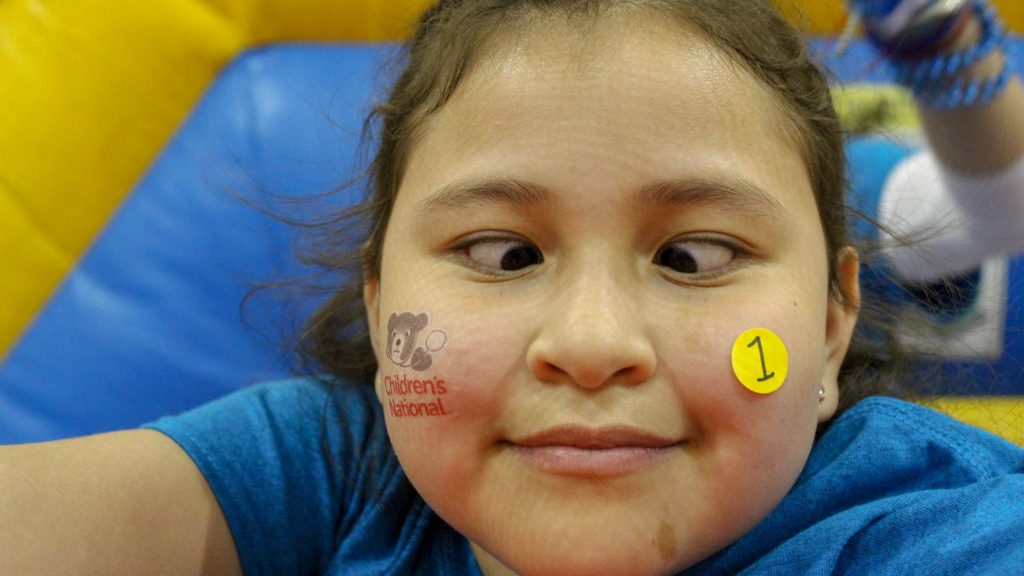 Going cross eyed in the bounce house after dancing. 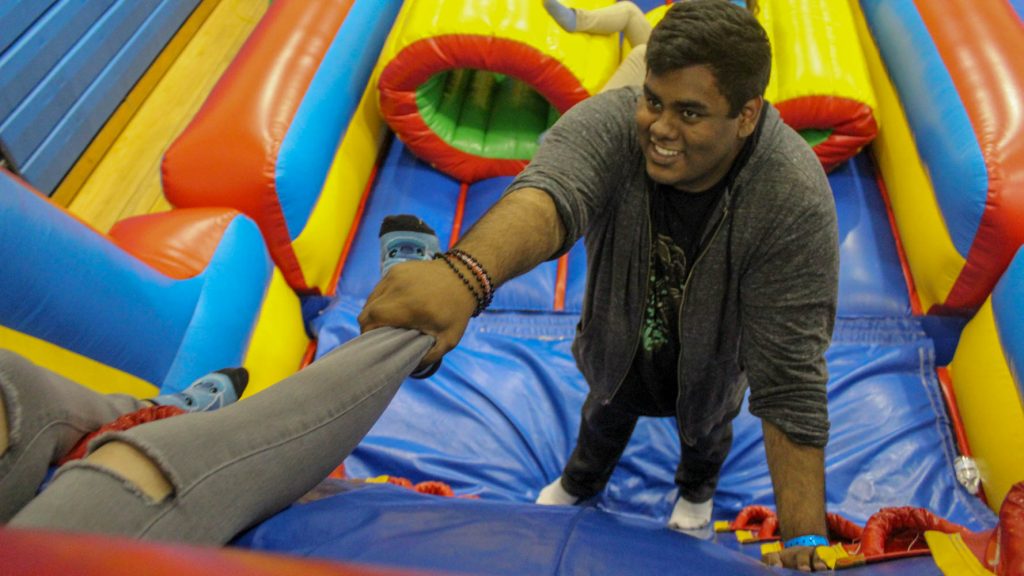 His face says it all. 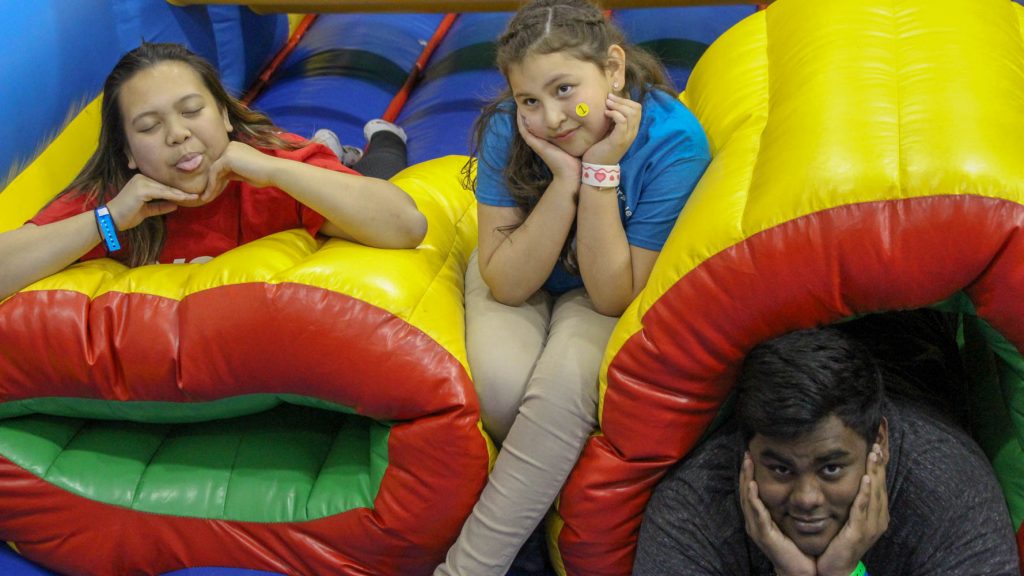 Messing around on the bounce house was one of the activities people did while waiting until being called up to dance again. 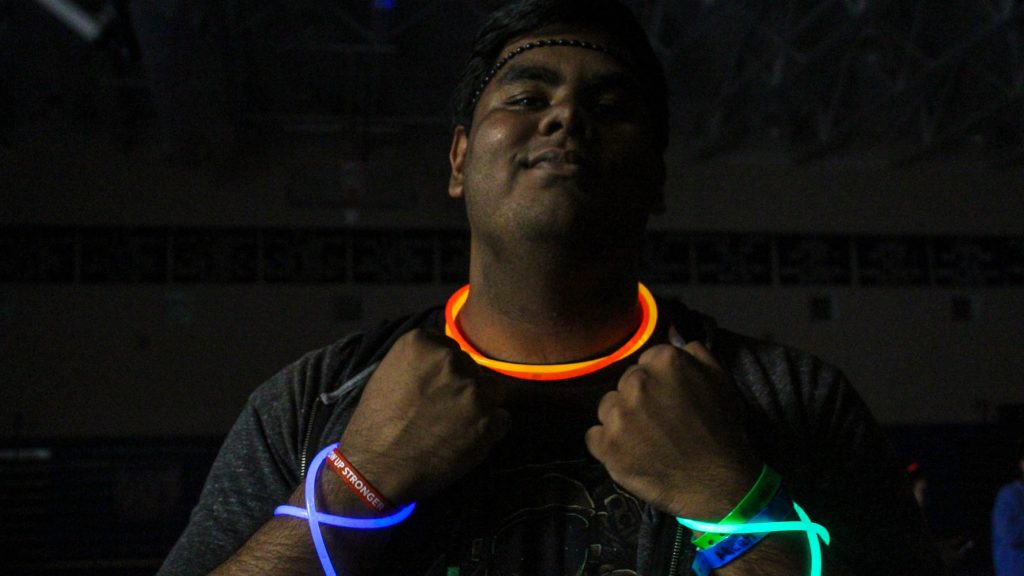 At one point the lights went out and glow sticks came out. 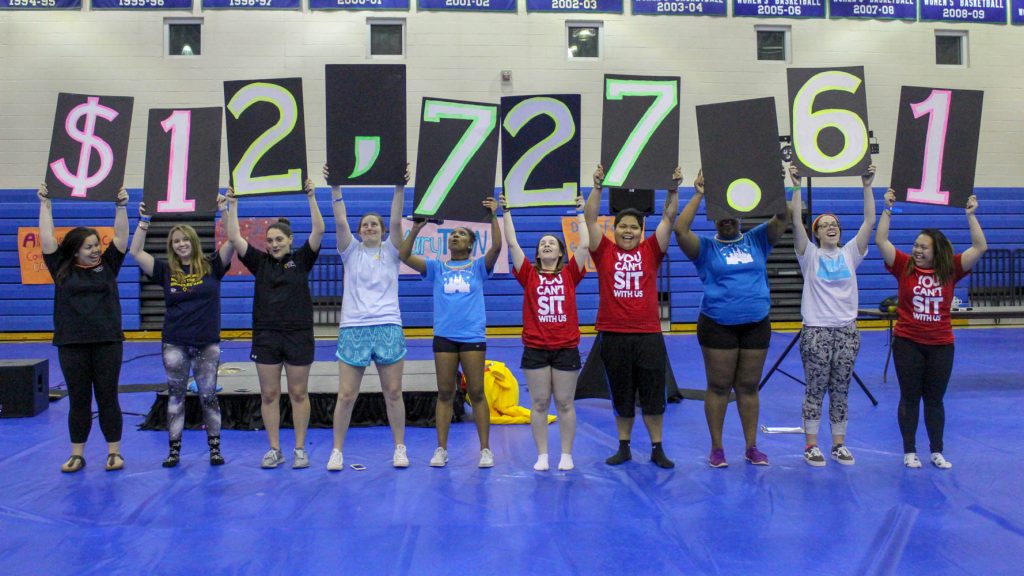 The MaryThon board celebrating how much money they were able to raise this year for the Children’s Miracle Network Hospital.

← Landscape slider 1
It’s for the Kids →