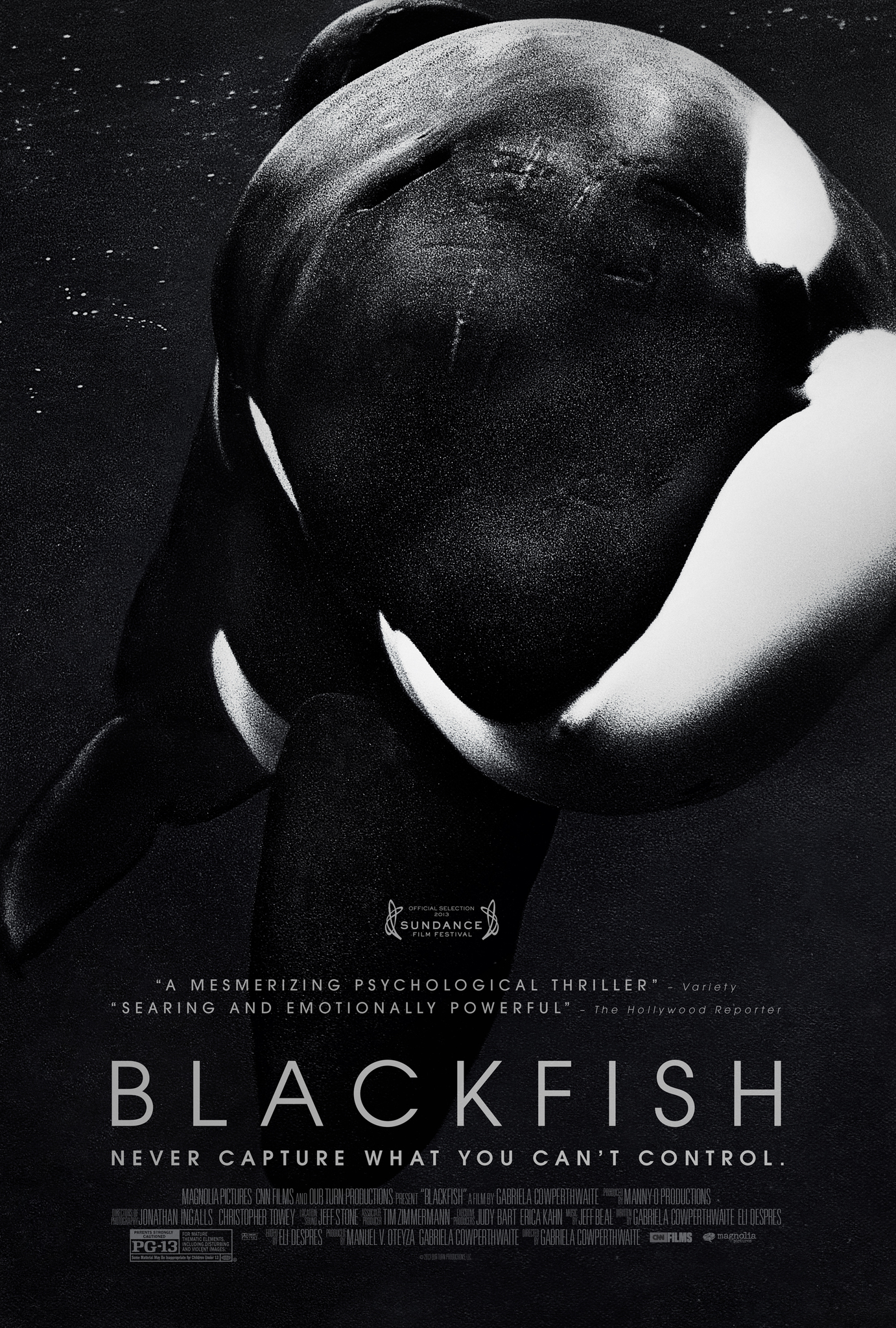 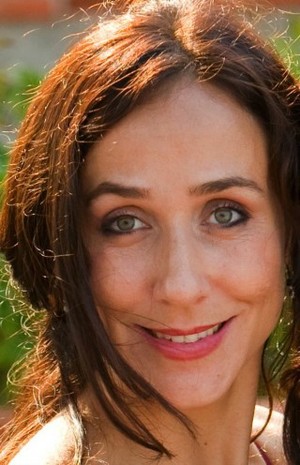 In the summer of 2010, Dawn Brancheau, a reknowned SeaWorld trainer, was killed by Tilikum, a 12,000-pound orca. I remember fragments: something about a ponytail, something about her slipping and falling, something about how this almost never happens because in these parks, the animals are happy and the trainers are safe.

But something wasn’t right. Why would a highly intelligent animal attack its trainer – in effect, bite the hand that feeds it? I set out to understand this incident not as an activist, but as a mother (who had just taken her kids to SeaWorld) and as a documentary filmmaker (who can’t let sleeping dogs lie).

I brought Manny Oteyza aboard as the film’s producer and he soon became my right arm. I spoke to Tim Zimmermann, who wrote a phenomenal article about the incident for Outside Magazine, and asked him to be my associate producer. I wrote a treatment and executive producer and long time friend Rick Brookwell put me in touch with first-time executive producers Judy Bart and Erica Kahn, who funded the film. We worked with cinematographers Jon Ingalls and Chris Towey with whom both Manny and I have had a shorthand for decades, and we set out to tell a story. What story? At that point, I hadn’t the foggiest clue.

Thus began my journey of shock and discovery.

I have made tv documentaries for 12 years but Blackfish is my second feature length documentary and one that I call my “labor of tough love.” I can’t say this was an easy film to make. For two years we were bombarded with terrifying facts, autopsy reports, sobbing interviewees, and unhappy animals – a place diametrically opposite to its carefully refined image. But as I moved forward, I knew that we had a chance to fix some things that had come unraveled along the way. And that all I had to do was tell the truth. (Blackfishmovie.com) 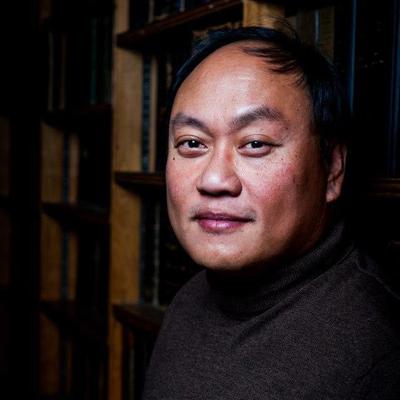 Manny Oteyza has produced a diverse body of work, from scripted shorts to documentary and fiction features. Prior to production for Blackfish, he produced Wayne Quinton: Engineering Life, a documentary for BYUtv; line produced Amazon Gold, a documentary short on the destruction of the Amazon; and a six-part webisode series, Solving for X with Bill Nye for Disney. Oteyza has also served as a producer, line producer, and field producer on series for television networks including National Geographic Channel, Military Channel, Discovery Channel, and the Travel Channel.

An alumnus of the American Film Institute’s graduate producing program, Oteyza has worked on fiction films for both studios and independent companies. Upon graduation from AFI, he joined Danny DeVito and Michael Shamberg’s production company, Jersey Films, later moving on to James V. Hart’s Common Ground Entertainment, films for 20th Century Fox, and Sony Studios. Oteyza is a native of Cincinnati and earned his B.A. from Columbia College Hollywood. (Blackfishmovie.com)

Georgia Aquarium in Atlanta is the subject of this documentary series, allowing Animal Planet unprecedented access to the Western Hemisphere’s largest aquarium. It cares for thousands of animals in its 10 million gallons of water, including rescued Southern sea otters, endangered African penguins, rescued California sea lions, whale sharks, and manta rays. The series follows the daily activities of the aquarium’s biologists, researchers and trainers, and it explores the bonds created between the creatures and the staff. (https://www.imdb.com/title/tt9780390/)