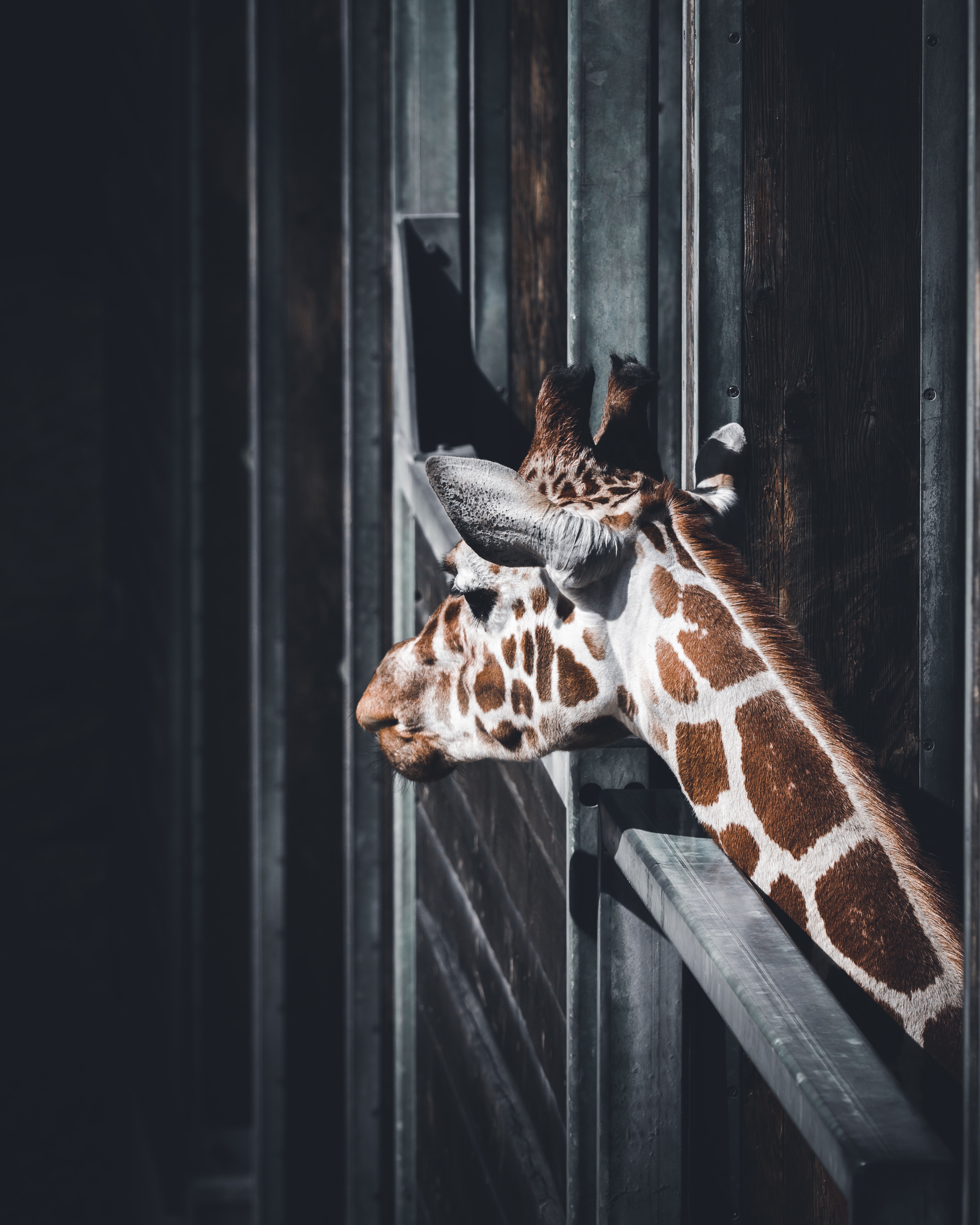 Confined Wildlife is about exposing the terrible ways that animals worldwide have been treated. We want to show the world that many wildlife animals suffer from being abused in certain environments where they’re held captive. No animal deserves to to be held captive, not matter the benefit of entertainment that they bring to the world. They should be free. #freethewildlife