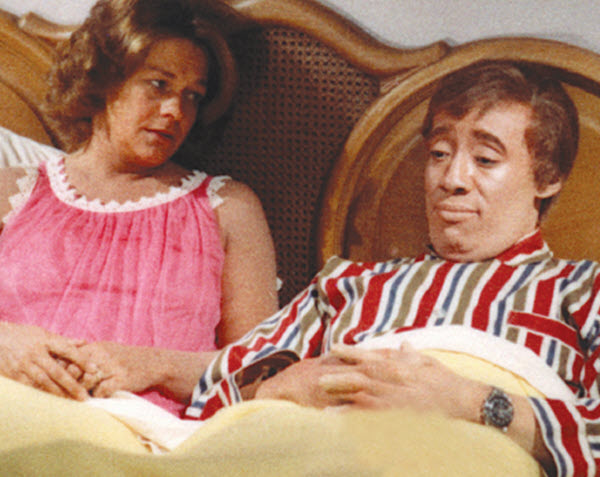 There is not as much information on whiteface as there is on blackface.

Whiteface was used in the film Watermelon Man. Click here to learn about the impact whiteface had on the film.