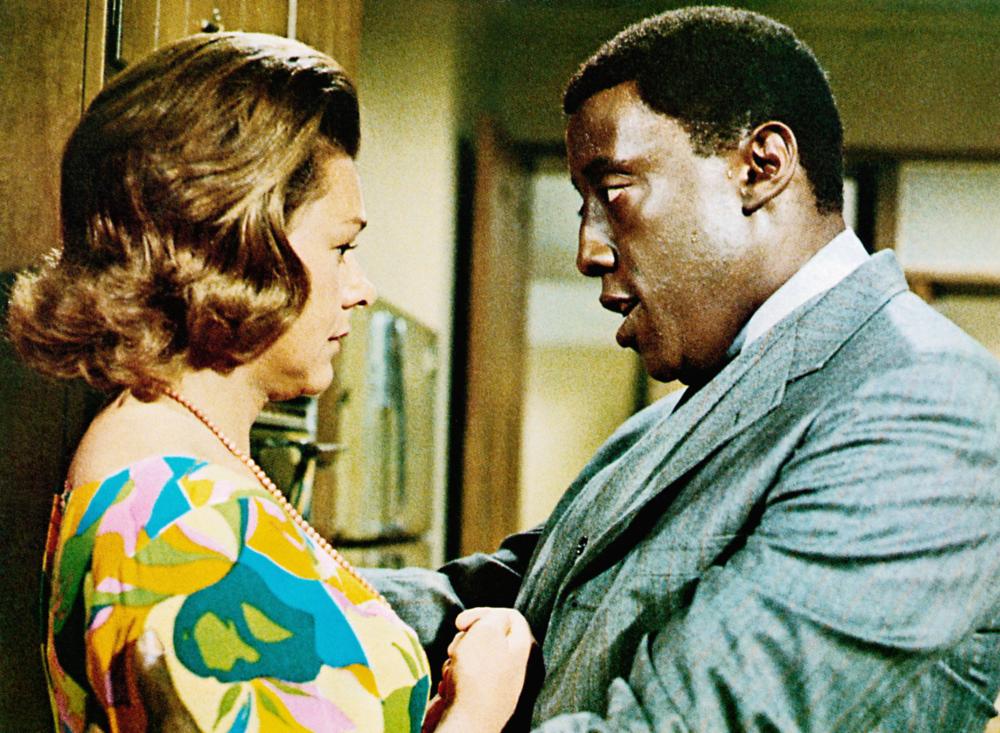 What would someone looking at Watermelon Man through an Ethnic Studies lens focus on?

Jeff Gerber’s experience as a black man versus his experience as a white man. The contrast in how Jeff is treated by society shows that he was only treated differently because of his appearance. This contrast reveals how absurd racism is. is  calls attention to racism

What does this film say or reveal about black people and Ethnicity?

Watermelon Man presents various stereotypes about black people such as them being thieves and liking watermelon. The fact that viewers know that Jeff Gerber is a “white man” reveals how ridiculous these stereotypes are. Jeff’s appearance changed but his essence did not change as a result.

The film implies that ethnicity does not determine essence. This is implied through Jeff Gerber maintaining his racist practices and beliefs when he first transforms into a black man. Jeff’s experience is ultimately what changes how he behaves and treats the people surrounding him.