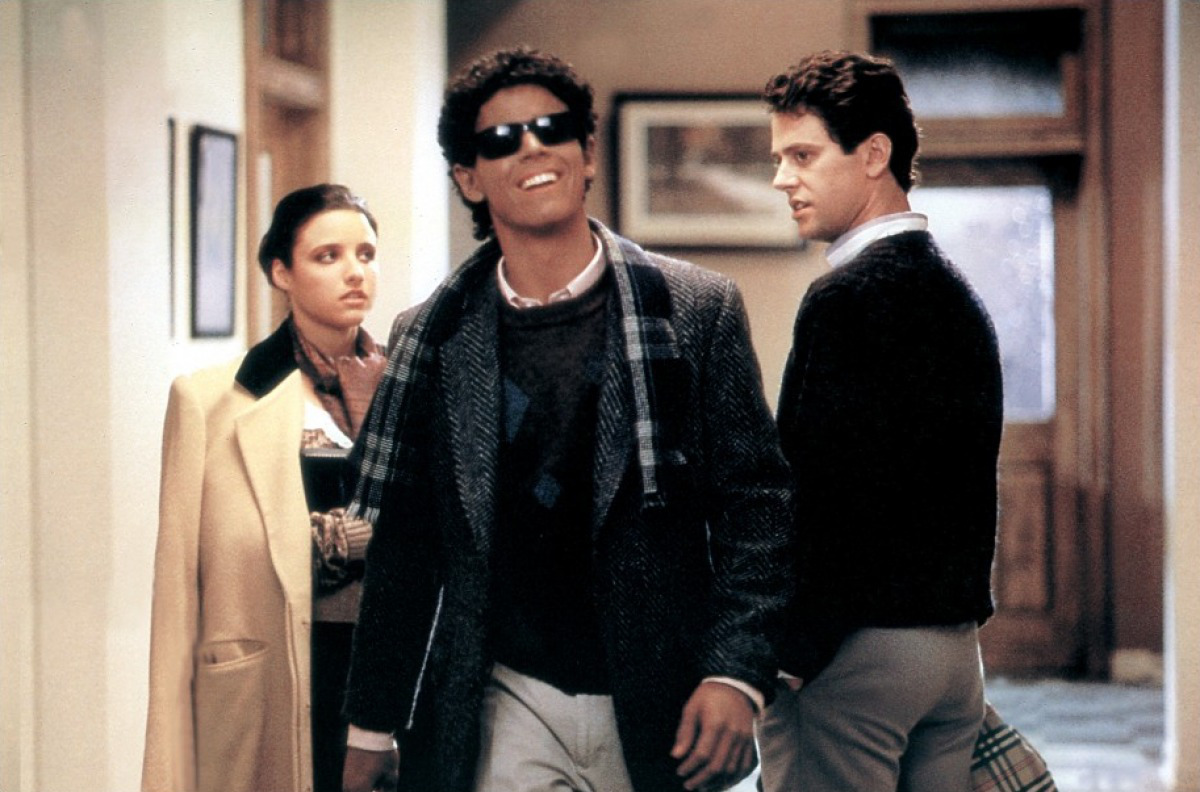 What would someone looking at Soul Man through an Ethnic Studies lens focus on?

What does this film say or reveal about black people and Ethnicity?

Soul Man presents various stereotypes about black people such as them being killers, athletes, and pimps. Unlike Watermelon Man, Soul Man fails to present these stereotypes as false and ultimately reinforces them. Even when Mark does not fit into the stereotypes other black characters do. For example, the character Leon fulfills the stereotype that all black men are good at sports.

The film implies that ethnicity does determine essence. This is implied through Mark Watson’s character because he changes his personality in an attempt to portray blackness. There isn’t a clear opposition against the stereotypes and racist jokes presented in the film which reinforces and spreads racist beliefs.