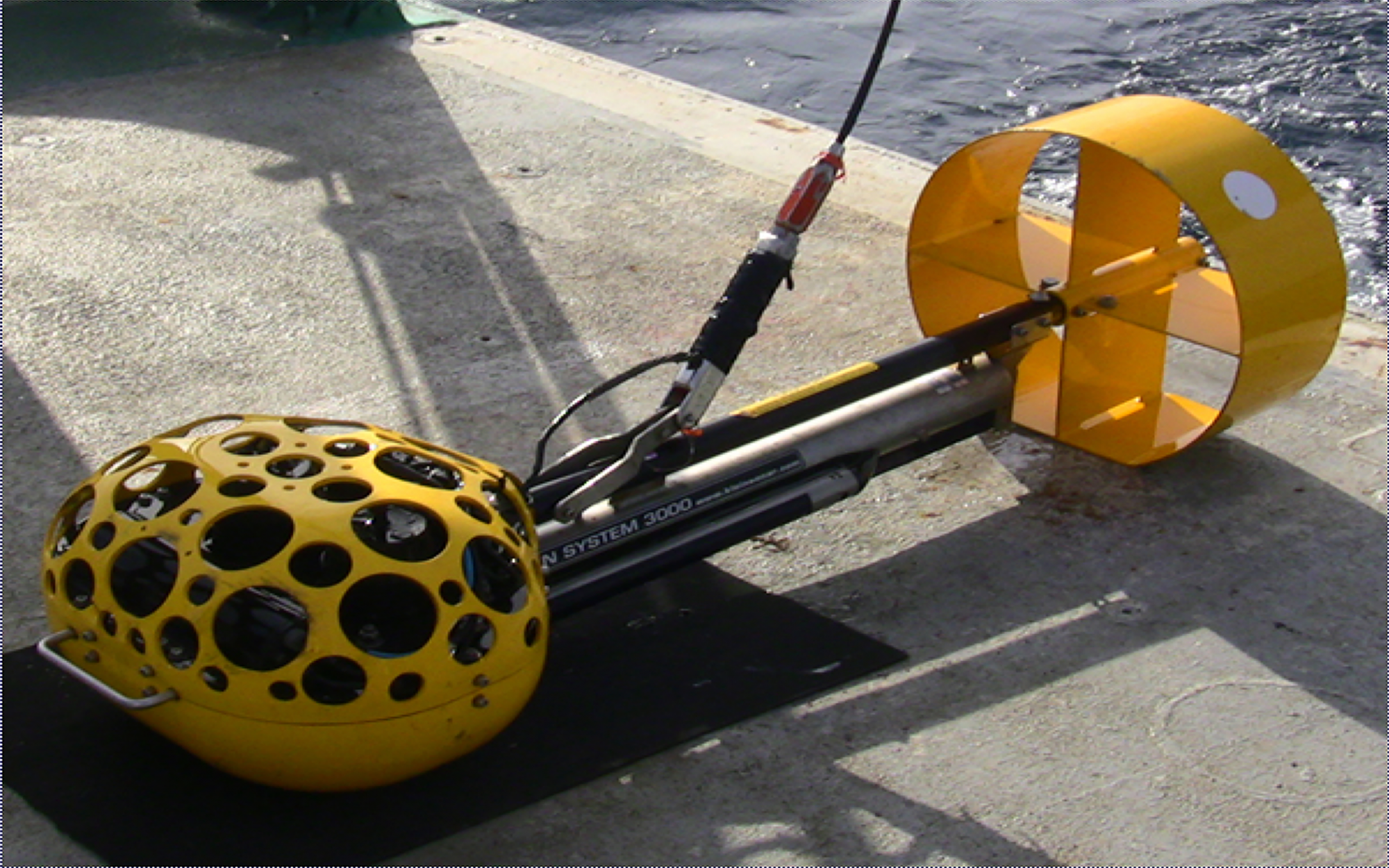 Submerge Into a New World 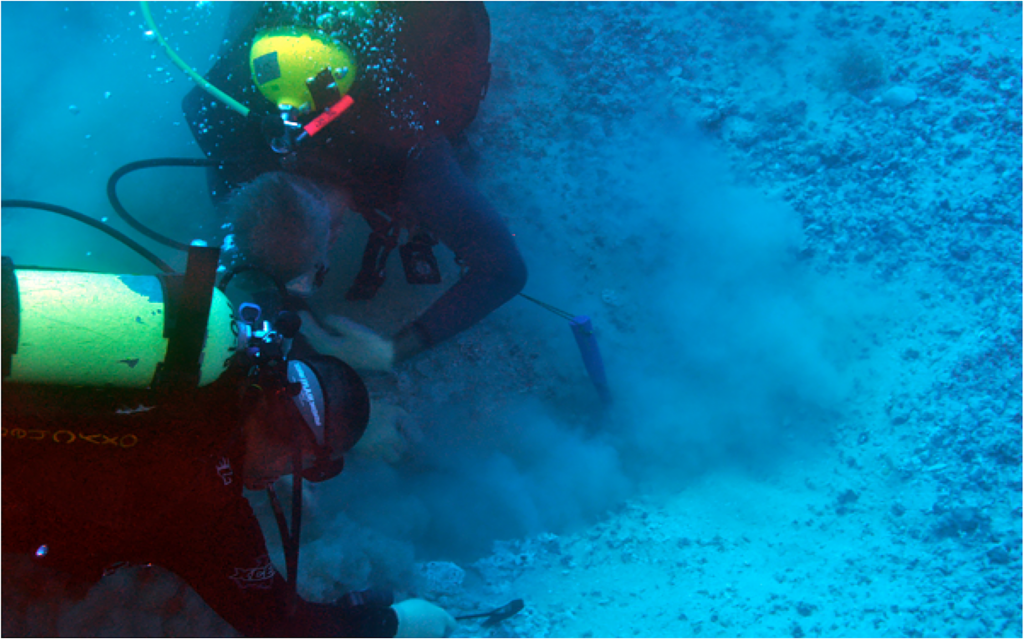 In 2009, the Submerged New World team investigated several areas that potentially contain deposits from the Late Pleistocene. This year, the team will return to some of these locations to investigate them more thoroughly. Her Co-principal Investigator C. Andrew Hemmings and Nicolas Alvarado dig a hole through old coral that covers the buried — and ancient — Suwannee River, about 75 miles offshore. Image courtesy of Exploring the Submerged New World 2009 Expedition, NOAA-OER.

Our team, J. M. Adovasio, Nicolas Alvarado, and C. Andrew Hemmings is exploring the sunken Pleistocene landscape to discover evidence of the people who once lived upon it.

In Search of Pleistocene Evidence
We are collecting representative samples of shells, coral, and other material, paying close attention for any shallow or nearshore species that indicate lowered sea level.

Below the sand and shell bottom, we start to see finer sediments with more black organic matter that can indicate shallow brackish water estuaries or lagoons — like you often see today along the Gulf Coast. Below those layers we are going to recover evidence of both freshwater riverine sediments and even intact dry land sediments.

You now probably asking yourself wondering “but they go to all this effort, why would they do this?”

Simply put, what we know about the past is derived from the direct evidence we collect in the field and analysis in the lab. Overall, the amount of direct evidence we have in hand is very small, mostly based on models and informed speculation. Directly probing the sequence of sediments discussed above generates new data that is used to give us a better understanding of the past, long-term changes to the world, and how people and animals have adapted to the world in which they live.

An Early Coastal Culture?
Because our exploration is so far from the modern shore, we are finding artifacts and food remains of people living in the Americas that are both older than anything we have found elsewhere and based on a way of life related to living close to coastlines. If we find an early coastal culture, we would expect to also find both new species of plants and animals that were utilized as well as new types of tools — things that we have never seen before. The greater age, distance from previously examined resource bases, and exploitation of different resource bases of these sites far from land today:  these factors will lead us to a culture unlike anything we have previously seen in the New World.

The four sites we are exploring are covered by 40 to 130 feet of ocean water and are located 50 to 125 miles offshore of the modern Gulf Coast of Florida, northwest of Tampa or southeast of Tallahassee. 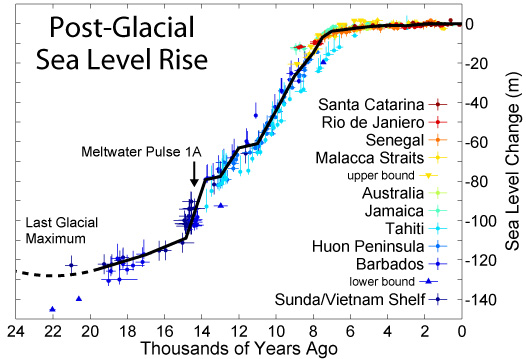 We use a wide range of excavation tools and diving equipment; Scuba divers use a suction dredge with a 100-foot-long, six-inch-diameter tube to dig test excavation holes through the modern sandy seafloor and into the earlier layers we believe contain evidence of the people and Pleistocene animals that roamed this area between 10,000 and 20,000 years ago. The dredge sends the sediments to a floating screen, where we will collect bones, artifacts, and anything else of interest that we find. Our screen deck has graduated inserts, like giant screen doors (with mesh measuring ½, ¼, and 1/16 of the windowscreen) that we use to collect even the tiniest scrap of evidence sent up from the deep.

Finding either of the last two kinds of sediment means we are in the right time period; and if there is evidence of the Pleistocene people or fauna in our holes, we would expect to find it in and below these levels.

← Homepage Slider 3
Hercules Under the Sea →
Skip to toolbar