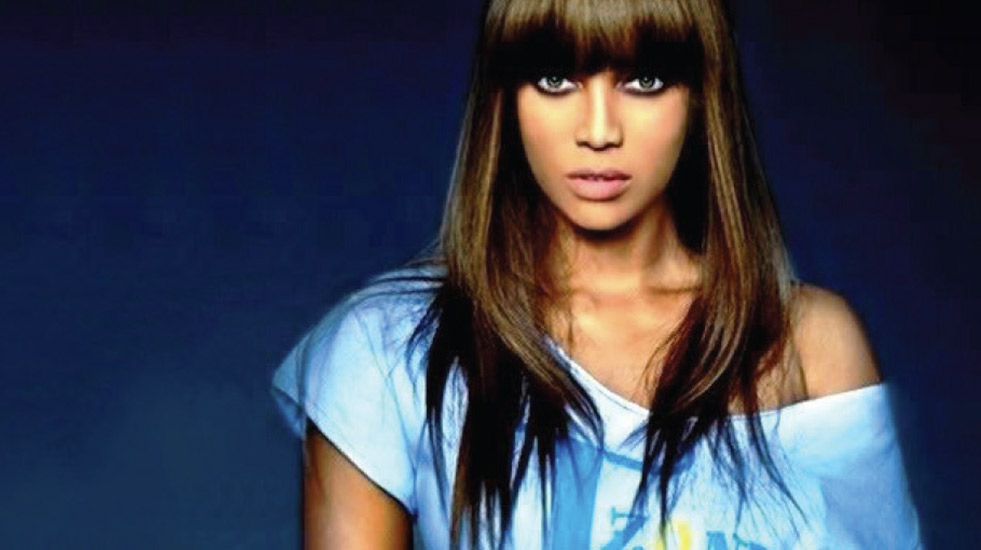 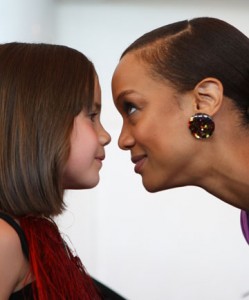 The stages that girls go through to become a woman are complex, rough, exciting, and beautiful all at the same time. The hardest stages of this process for females are often preteen and adolescent years. At the age of 11, Tyra Banks herself went through a stage in her life that she likes to call her awkward stage. Banks grew three inches and lost 30 pounds in a timespan of three months. At that young age, Banks experienced bullying because her physical appearance. Constantly, Banks peers would call her “Giraffe” or “Light Bulb Head,” which led to Banks suffering low self-esteem. Banks later believed she was not beautiful. From the support if her role models and mentor she was pushed to believe otherwise.  The support that Banks received as a preteen pushed her to overcome adversity and proved to others that there are multiple types of beauty in the world.

Through all of the harsh treatment that Tyra received in the past and present she is an advocate for young ladies around the world to be confident in the person they are. Banks is happy that she went through all the hardships while growing up and until this day. If she did not experience various obstacles she would not be where she is now. Banks wants all  females to feel confident with their natural beauty.