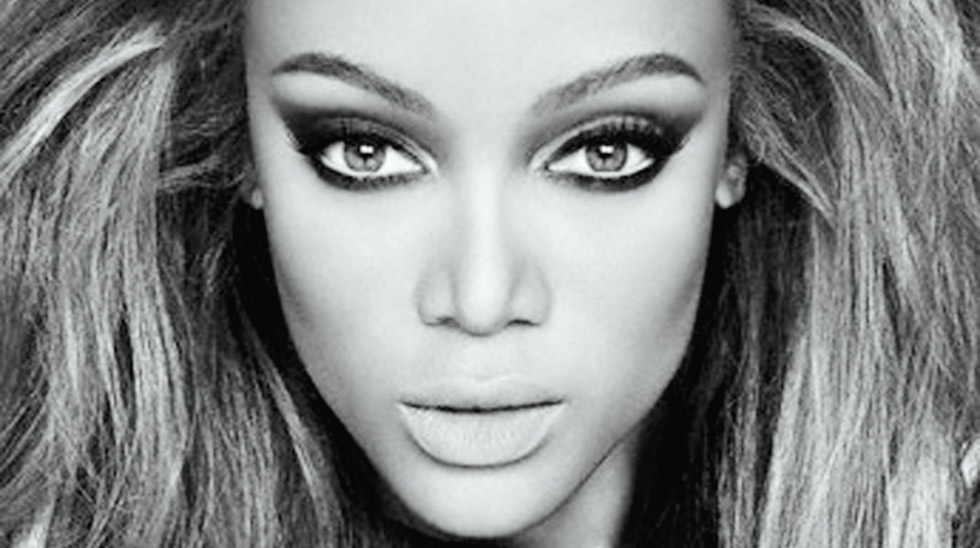 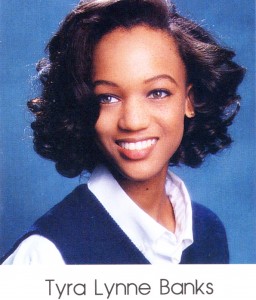 Tyra Lynne Banks was born on December 4, 1973 in Inglewood, California. The parents of the supermodel are Caroline London, medical photographer for NASA and Donald Banks, computer consultant. In, 1979 at the age of six, Tyra’s parents divorced, which did not affect the supermodel in the making. Tyra still maintain a healthy relationship with both parents by spending the weekdays with her mother and the weekends with her father.

“turned out that the best things [to happen to me] in my life were to be made fun of, and to have no friends, and to feel miserable every single day.”

Tyra Banks was not always the girl that she promotes her younger fans, by openly admitting that she was a “mean girl” in middle school. Banks was the ringleader of the group by occasionally hurting her peers’ feelings by typical gossip done by girls. Banks received a reality check when she started to attend high school at Immaculate Heart in Los Angeles, when the tables were turned. Instead of being the popular mean girl, Banks was considered the outcast/freak. Encountering an unsuspected growth spurt, she went though bullying, by getting abused and teased. Due to this experience Tyra Banks was taught that it is always important to treat people with kindness and respect. Banks states due to the bullying