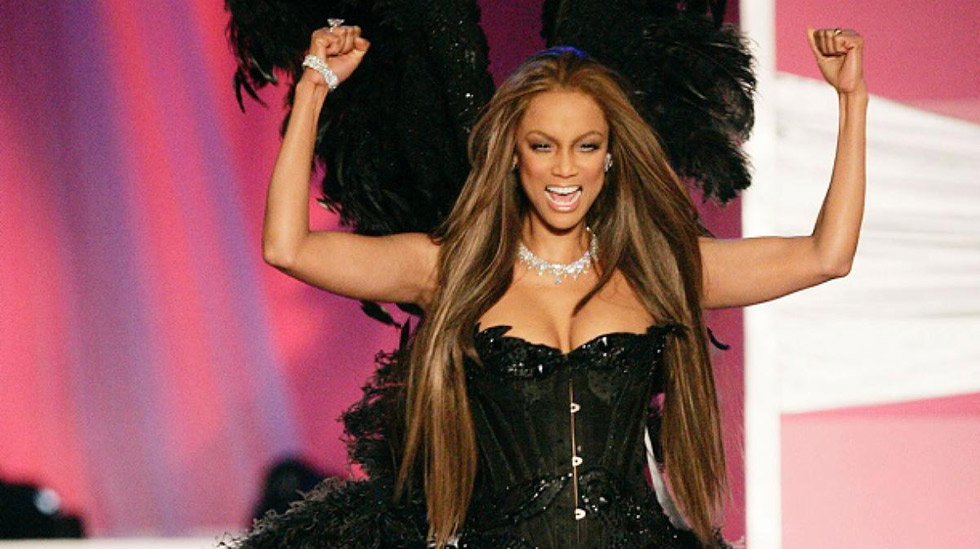 Rising to the Big Screen

Banks made her acting debut on the 90s hit show, The Fresh Prince of Bel Air. On the show Banks had a recurring role as the girlfriend of lead actor, Will Smith. Banks has also made appearance on other popular 90s shows such as Soul Food, Felicity, and American Dreams. 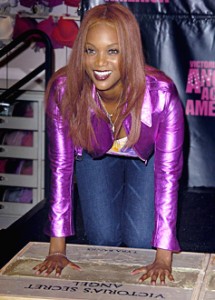 Banks first big screen debut was with the role of a track runner named Deja, co starring along side Mike Epps in Higher Learner. Even though Banks at time was one of the most popular models she still had her doubts about the role. John Singleton, director of Higher Learning reassured Banks and the public that she was selected because she had the talent.

This later sets the tone for Banks to continue to expand her acting abilities by landing roles in movies such as Love and Basketball and Coyote Ugly.

Banks became the first African American supermodel to land on the covers of GQ and Sports Illustrated, Swimsuit Edition. Little did she know this will later pave the way for women of colors in the industry.

Banks reached another milestone with landing a contract with cosmetic company, Covergirl.