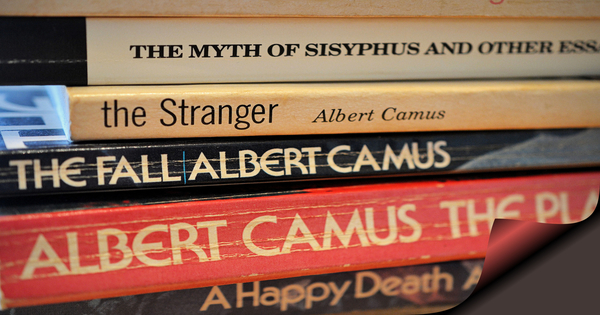 Albert Camus was Algerian Journalist, editor, play writer, philosopher, and author who is best known for his absurdist work. Albert Camus had done a lot of writings novels/books/short stories, but the most notable works claim to the history recognition is based on his three narratives; the fall, the outsider, the plague, and two rational articles, the Rebel and the Myth of Sisyphus. Albert Camus was very industrious from his early ages, which brought about his political interest and his literacy advancements. He made impacts and contributed to a lot of issues in moral philosophy in his works (IEP). To this day, people are interested reading to his masterpieces.

Summary on Some his of Works

Directly from SparkNotes: The Stranger 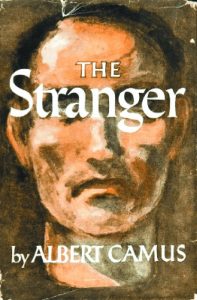 Camus’s most interesting work is the stranger. The main character of the outsider, Meursault, has no empathy, emotions, or even remorse, this is outlined in two major situations. The first situation is when Meursault’s mother dies, and he has no feelings, he does not feel sad; neither does he cry. The second situation is when Meursault kills a man with a gunshot who presents a knife in an art occasion. Meursault is disengaged emotionally from this situation and expresses no remorse; he does not show anything toward his actions. However, he expresses feelings at his execution after being sentenced; he would not take the opportunity to turn to God since, according to him, life indeed is meaningless. Meursault is convicted not only for his crime but also for being a stranger to society as Camus states, “a man who does not weep at his mother’s funeral runs the risk of being sentenced to death.” It also has a link to the concept of philosophical suicide, which is the notion that belief in spiritual entities is an attempt to escape the absurd, which is life. (SparkNotes Editors) More information about the story you can click here

The Myth of Sisyphus

Directly from SparkNotes: The Myth of Sisyphus 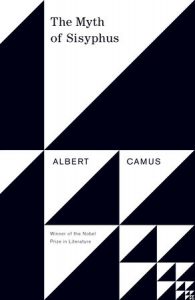 The Myth of Sisyphus is a 1942 philosophical essay addressing the question, is a life worth living? According to Camus’s perspective, we are like Sisyphus moving a rock up the mountain only to watch it fall down the very bottom and start again. Camus feels we should acknowledge hopelessness, but unlike other philosophers, he feels we should embrace this for a better living. Not only did Camus provide a philosophical question, but he also provided the philosophical answer. In the end, we embrace the meaningless, hopelessness, and the absurdity we can ironically get the most out of our lives, no matter how in significant our existence is. (SparkNotes Editors)

It is a short story, and you can more information about it here. 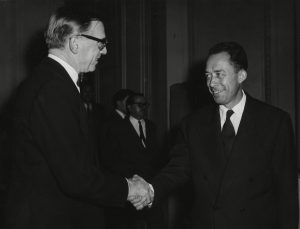 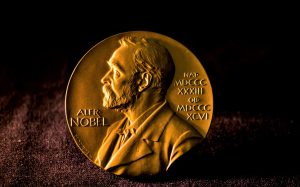 Camus was among the youngest recipients of the noble prize award, which was awarded to him at the age of forty-four in 1957. After the award, Camus started to focus his work on his Autobiography as he attempted to examine the moral lesson from his life. Sadly, Camus Died on 4th of January in a road accident at the tender age of only forty-six. After his death, more people gained interest in his works. Currently, Albert Camus’s books and philosophical thesis are still significant.